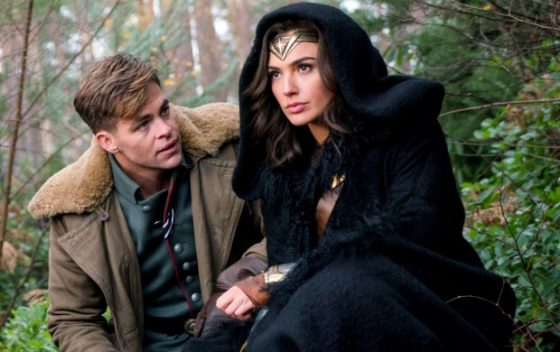 After the critical failure of both of this year’s DC Extended Universe films (although both, especially Suicide Squad, made a ton of money) but now with this new trailer, it seems like Wonder Woman will hopefully please critics and fans alike.  Seemingly starting out in the modern day, it has Diana Prince (Gal Gadot) recounting her time fighting in World War I and the horrors she witnessed may be the reason she was in hiding until BvS.  When pilot Steve Trevor (Chris Pine) crashes on her island home, Diana learns about the outside world and the conflict raging and accompanies Steve to fight.  The action looks incredible, although there’s slightly less bad assery than the gun smashing, mortar shell repelling of the Comic Con trailer but it still looks great and seems to have the all important sense of humor that everyone believes this universe needs.  The movie is out on June 2 next summer and you can check out the new trailer below.