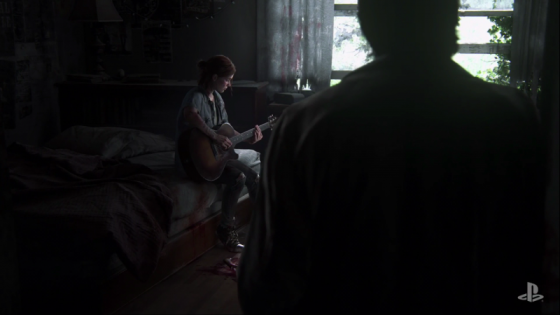 Sony is holding their 3rd annual Playstation Experience event in Anaheim this weekend, where fans can go and attend panels and play tons of demos for upcoming Playstation games but, to kick things off, they had a live streamed event jam packed with announcements and trailers, the biggest of which was easily The Last of Us Part II being announced from Naughty Dog, who also dropped another massive reveal that Uncharted’s Chloe Frazer will be starring in a standalone Uncharted single player adventure called The Lost Legacy.  There was also the reveal of Marvel vs Capcom 4 and classics like Parappa, Wipeout, Crash Bandicoot and Windjammers coming back in collections and remasters. They also announced that a bunch of fun stuff is coming to the PS Store tonight (12/3) like demos of the remastered Parappa the Rapper and the final RE7 demo update along with the long awaited release of Suda51’s new free to play game, Let it Die. Check out everything Sony revealed below.

Call of Duty Returns to World War 2 in November (Trailer)