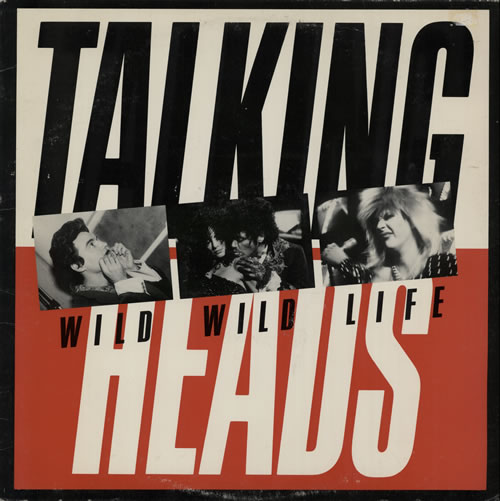 The Talking Heads were always trying new and interesting things in the 80’s and the includes lead singer David Byrne directing and starring in a movie called True Stories that was also a Talking Heads album with the lead single Wild Wild Life.  In the movie, Co-written by Stephen Tobolowsky and Beth Henley, Byrne plays a cowboy hat wearing stranger who visits the strange town of Virgil, TX and meets a bunch of characters like a woman who won’t get out of bed or a husband who never talks directly to his wife.  It’s inspired by Byrne’s collection of clippings from supermarket tabloids and wondering what it would be like if they were all true.  The movie is one of the first ever appearances from John Goodman and he appears in the music video for Wild Wild LIfe as well as one of the many singers who jump on stage to lip sync the song in a 60’s style nightclub.  Byrne and the other Heads dress up like other popular 80’s musicians like Prince and Billy Idol while Meatloaf shows up as himself.  It’s a great music video for a great song and you can check it out below.