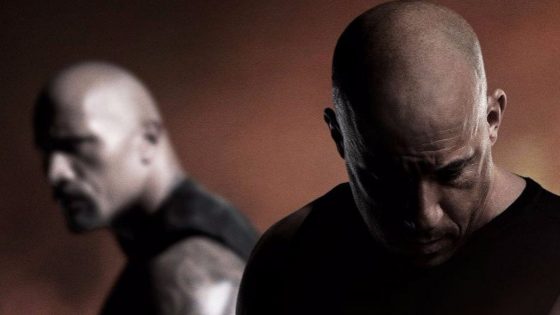 The impossible will seemingly go down in April next year when Dominic Toretto (Vin Diesel) betrays his family in the 8th entry in the Fast & Furious franchise, The Fate of the Furious arrives.  Dom has teamed up with a mysterious high tech criminal, played by Charlize Theron, and goes rogue against the team, the result of which seemingly puts Hobbs (Dwayne Johnson) in prison alongside Deckard Shaw (Jason Statham) but both are broken out by CIA agent Mr. Nobody (Kurt Russell) to join the remaining members of the crew and try to figure out why Dom betrayed them and take him down if necessary.  Ludacris, Michelle Rodriguez, Tyrese Gibson and Nathalie Emmanuel are back and Helen Mirren and Scott Eastwood join the cast as well.  F. Gary Gray, who directed Straight Outta Compton, Law Abiding Citizen and The Italian Job, is directing and the action takes place across Cuba, NYC and Iceland.  It looks balls out crazy and awesome but we’d expect nothing less from this series.  Check out the trailer below.