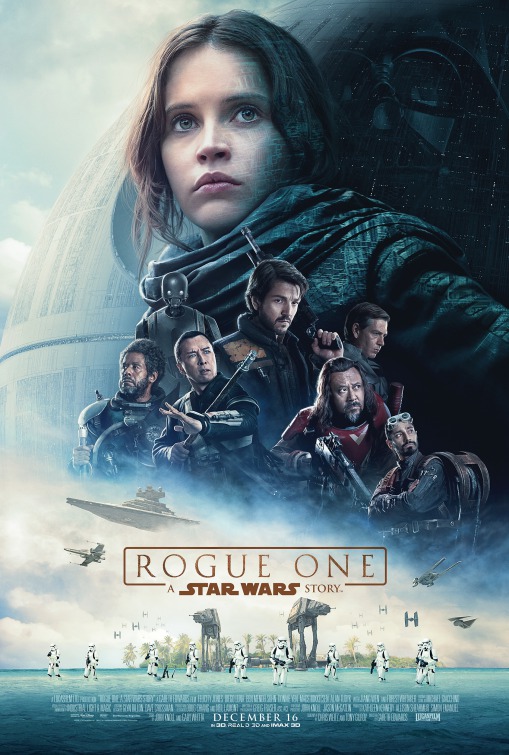 Rogue One: A Star Wars Story

Plot: Before A New Hope, a small group of Rebel agents are part of a dangerous but vital mission to try and steal the technical plans for the Empire’s new superweapon, the Death Star.

Critic Consensus: “Rogue One draws deep on Star Wars mythology while breaking new narrative and aesthetic ground — and suggesting a bright blockbuster future for the franchise” 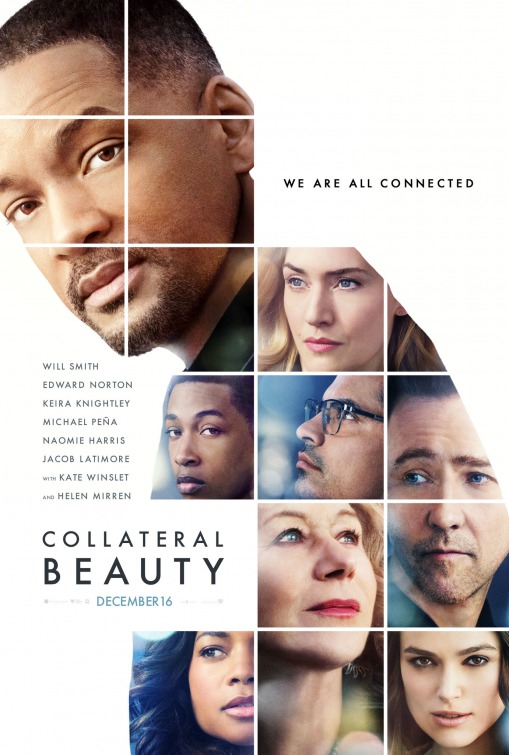 Plot: When a successful New York advertising executive suffers a great tragedy he retreats from life. While his concerned friends try desperately to reconnect with him, he seeks answers from the universe by writing letters to Love, Time and Death. 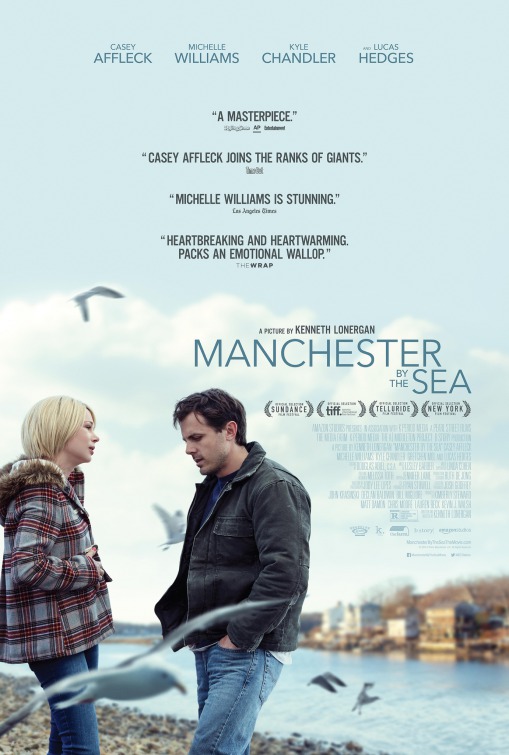 Manchester by the Sea

Plot: After the death of his older brother, Lee Chandler has to return to his hometown as he’s been named the guardian of his 16 year old nephew and has to deal with the tragic memories he left behind.