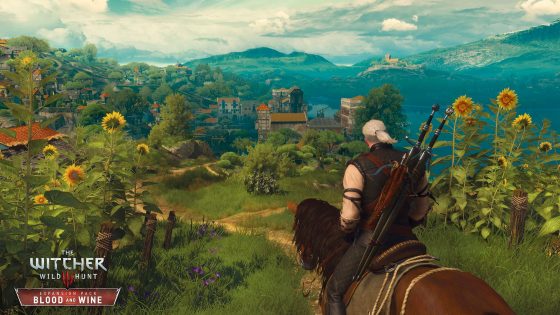 To top off the worst year ever, I’m not certain I even watched ten movies that came out this year.  However I have played 10 games, and this is by and large an opinion piece, so feel free to spark debate below.

And no, I didn’t buy Civ 6 yet because the game of the year edition will be like 5 bucks during the steam winter sale in 2 years, saving me hundreds!