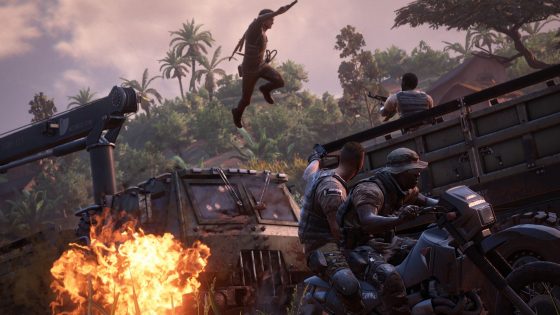 It was an incredible year for video games, especially in the first person shooter arena, and here are my picks for the top 10 games I played in 2016.