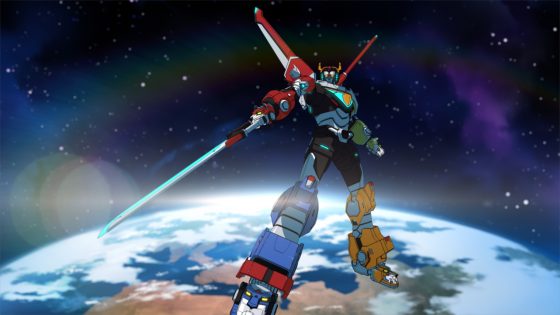 Last year, Netflix’s reboot of Voltron took the goofy, cut together 80’s classic and turned it into a modern, action packed new take from the team behind Avatar: The Last Airbender.  The new Team Voltron found their lions and joined forces with Princess Allura and her advisor Coran against the evil Emperor Zarkon, who has taken over most of the known universe.  The team was scattered at the end of the last season but the trailer for season 2 seems to imply that’s only a temporary inconvenience, as their back together and back in battle against Zarkon, who it was revealed is the original pilot of the Black Lion.  The new season drops on January 20th on Netflix and you can check out the trailer below.