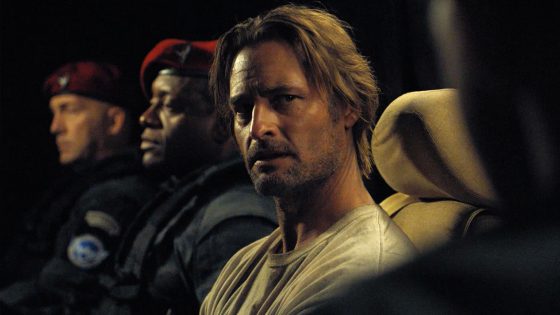 In the new dark and gritty era of USA Network, Colony emerged early last year as a solid, fun, action packed sci-fi show set in a future Los Angeles where alien invaders have conquered the planet, leaving an army of human “Collaborators” in charge.  Former FBI agent Will Bowman (Josh Holloway) is captured in a restricted zone trying to find his son, who was lost during the invasion, and is offered either prison or work for the new government as a special agent hunting down a resistance group.  Things are complicated though because his wife Katie (Sarah Wayne Callies) is a member of the resistance.  Season 2 begins tonight (1/12) on USA and you can watch the recap below to get caught up or refreshed on what happened during Season 1.

Up to Speed: The Last Ship Season 2