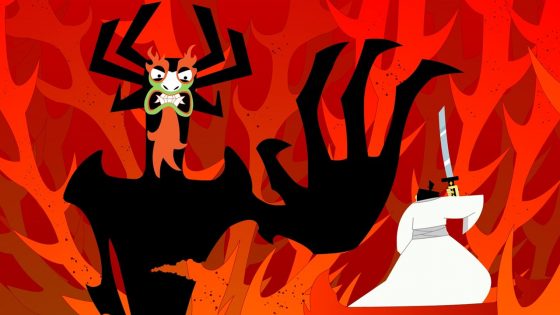 it’s been over a decade since we last saw Jack but in that time, fans have never given up hope of seeing Jack’s story get completed and now, this March, it will as Jack heads to Adult Swim in a limited series that will pit him against the evil demonic overlord Aku one last time for the fate of the past and the future.  Creator Genndy Tartakovsky is back to oversee the new episodes and Phil LaMarr is back to voice Jack as well.  Now that it’s on Adult Swim, things are also much more intense than they’ve ever been, with Jack fighting, and killing, human opponents and using much more extreme armaments than his traditional katana. Due to the effects of time travel, it’s also been 50 years since the last episode in 2004 but Jack has not aged and he’s the most desperate he’s ever been. The new season starts on March 11th and you can check out the trailer below.

Ghost in the Shell Trailer