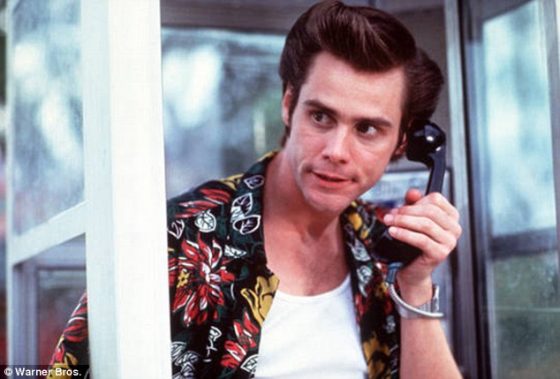 Since he co-starred in Ace Ventura: Pet Detective, it made sense that Tone Loc would contribute a song to the soundtrack, which he did with “Ace is in the House”.  The last track on the soundtrack album, it’s pretty typical Tone Loc rap with a funky rock beat, although it’s definitely no Funky Cold Medina.  The big thing for the music video is that Jim Carrey and Courtney Cox show up to goof off, although it seems like a theme was never really settled on, as Tone is alternately in a noir style detective office, a black void and just on the streets of LA.  The song didn’t really chart or is remembered but you can check out the official music video below.