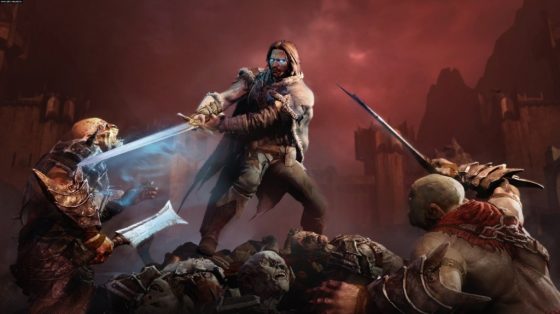 Middle-Earth: Shadow of Mordor was an incredible game that copied the awesome, flowing combat of the Arkham games while adding in the, still not replicated, Nemesis system that allowed you to form personal grudges against the various Orc commandos in Mordor.  This summer, the undead ranger Talion and his elf wraith companion Celebrimbor are back in Middle-Earth: Shadow of War.  Trying to forge a new Ring of Power to take on Sauron and his evil forces it seems like, at least from this trailer, that the pair are separated, leaving Talion to use his new ring to build up forces against Sauron behind enemy lines.  The Nemesis system is back and expanded to include the environment now as well, so you can effect Orc fortifcations and bases as well as the individual commanders and depending on your actions you can either break them down or cause them to become even tougher.  If this new game is even half as good as Shadow of Mordor, it’s going to be a must play when it hits in August and you can check out the trailer below.

The Tick Returns to Amazon in August (Trailer)