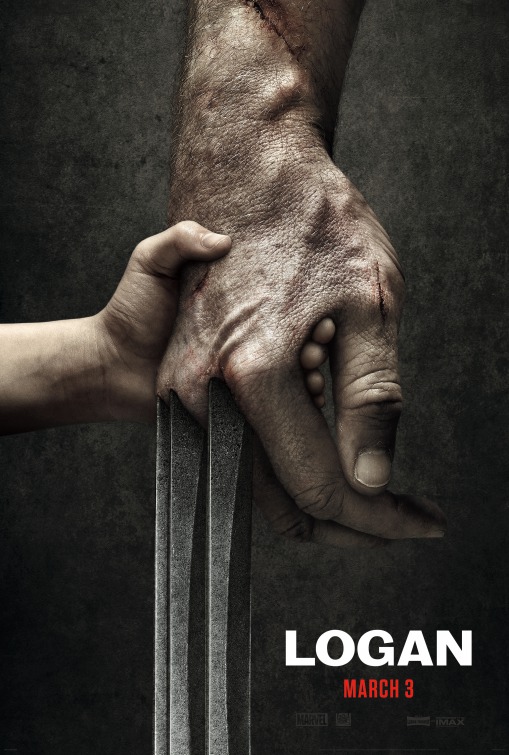 Plot: It’s 2029. Mutants are gone–or very nearly so. An isolated, despondent Logan is drinking his days away in a hideout on a remote stretch of the Mexican border, picking up petty cash as a driver for hire. His companions in exile are the outcast Caliban and an ailing Professor X, whose singular mind is plagued by worsening seizures. But Logan’s attempts to hide from the world and his legacy abruptly end when a mysterious woman appears with an urgent request–that Logan shepherd an extraordinary young girl to safety.

Critic Consensus: “Hugh Jackman makes the most of his final outing as Wolverine with a gritty, nuanced performance in a violent but surprisingly thoughtful superhero action film that defies genre conventions” 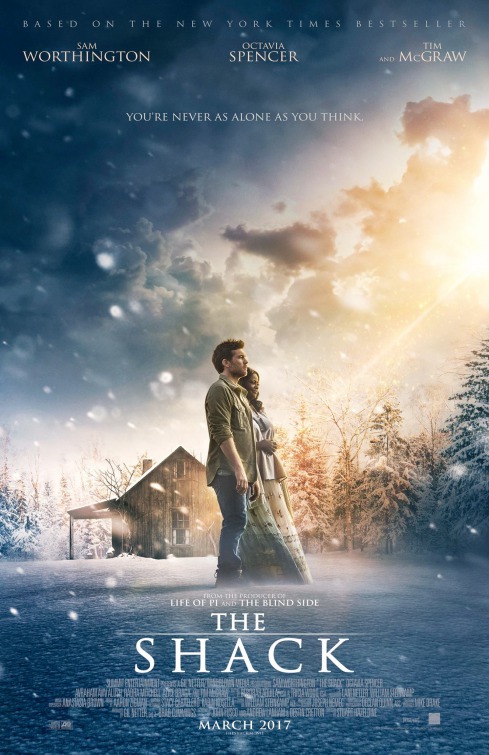 Plot: A grieving man receives a mysterious, personal invitation to meet with God at a place called “The Shack.”

Critic Consensus: “The Shack‘s undeniably worthy message is ill-served by a script that confuses spiritual uplift with melodramatic clichés and heavy-handed sermonizing” 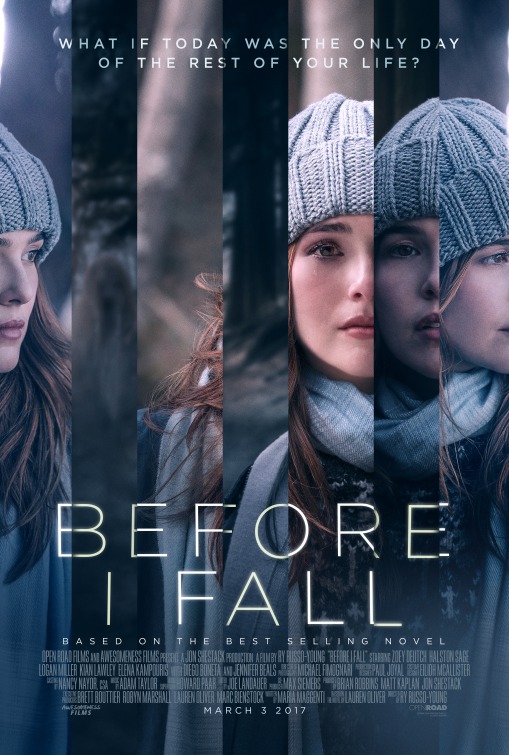 Plot: February 12 is just another day in Sam’s charmed life until it turns out to be her last. Stuck reliving her last day over one inexplicable week, Sam untangles the mystery around her death and discovers everything she’s in danger of losing.

Critic Consensus: “Before I Fall‘s familiar ingredients are enlivened by a fresh YA perspective and a strong performance from emerging star Zoey Deutch”

Battle at the Box Office 3/6