This past weekend Chris and I ventured back to Boston (and braved the arctic temperatures) for PAX East 2017.  We saw a ton of awesome games, even before the con even started as, after picking up our badges, we attended the Playcrafting Boston pre-game party at Laugh Boston where they had a ton of indie game developers in attendance along with some old school arcade games and bizarre rhythm games like Jubeat, which Chris and I played despite how ear-shatteringly loud it was:

As far as the actual games at the party, we talked to Denis Leining about Smack Talk Showdown, which is a card game he and his partners developed that they are hoping to fund on Kickstarter that takes the fine art of wrestling promos and turns it into a party game where players take on the persona of pro wrestlers and a “producer” gives them a location and has cards they can use to throw a wrench into the wrestlers improvising, like making one of them have a Southern accent the entire time or add a weird backstory into things.  The audience (other players) or the producer, if it’s only a three player game, decides who did the best promo and that wrestler gets a point.  It seems like it could be an absolute blast, especially after a few adult beverages, and definitely head over to Kickstarter to check it out and see if you want to donate.

We also saw Battery Boy from Petricore Games, which has the unique hook of using your mobile device’s battery level to change the difficulty and layout of the levels.  It’s very fast paced and it’s constantly changing up the perspective to keep you on your toes and it also give you basically instantaneous restarts so end up in that  “one more time” mode.. 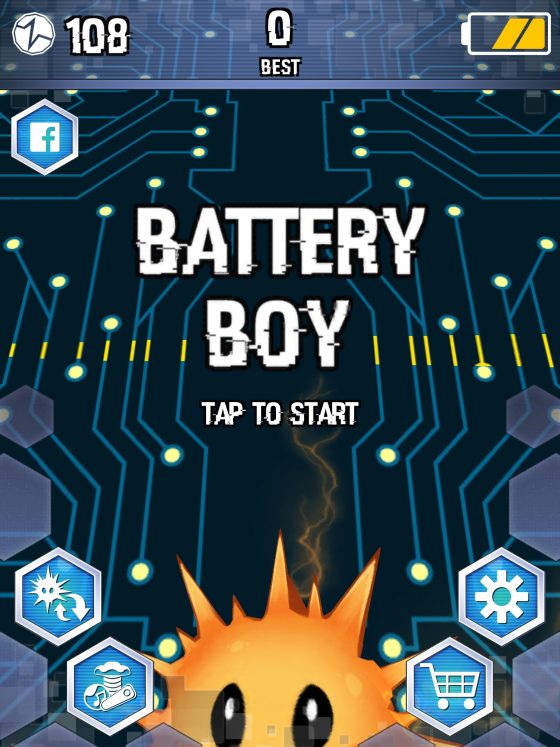 Lastly, we played some Super Slime Arena against the devs at JellyTeam and other gamers at the party, which is a Super Smash style party fighting game where everyone plays different types of slime, a la Dragon Warrior, all of whom have different abilities, and when you die, you respawn as a new type.  It’s fun and crazy, especially because the developers are allowing any type of controller you can possibly cram onto a PC. (Chris was playing with a Dreamcast fishing rod!) and it seems like a great party game for fans of Smash style games.  It’s been Greenlit on Steam Greenlight and should be coming out soon.

After playing a few more games and drinking some special con cocktails like the Fallout and the Falcon Punch, we got ready for the first full day of the con, which you can read about tomorrow. 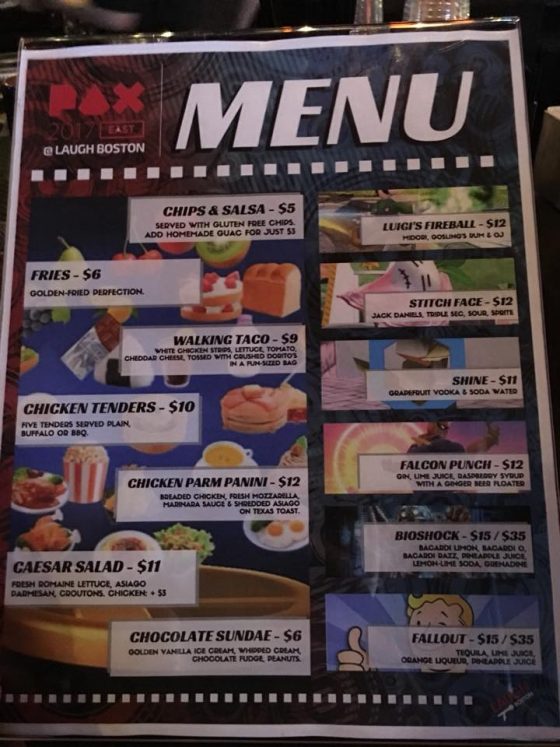