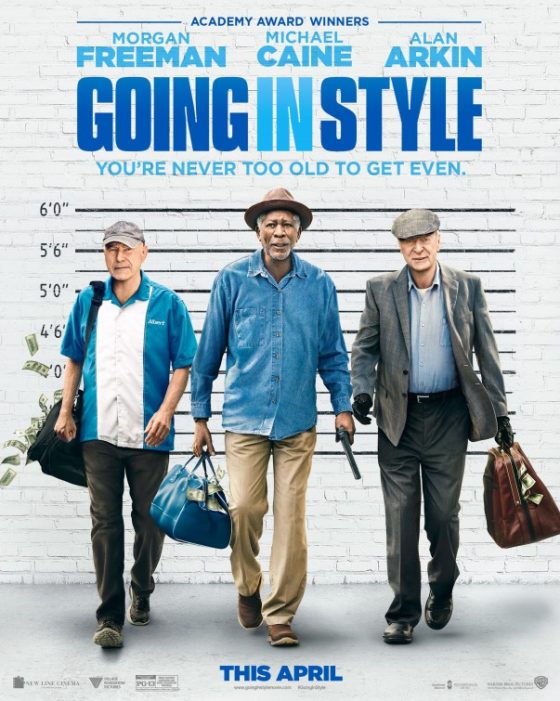 Plot: Three retirees plot to rob the bank that wrecked their pensions.

Critic Consensus: “Depite the considerable talent of its leads, Going in Style is light on laughs and plays it safe far too often” 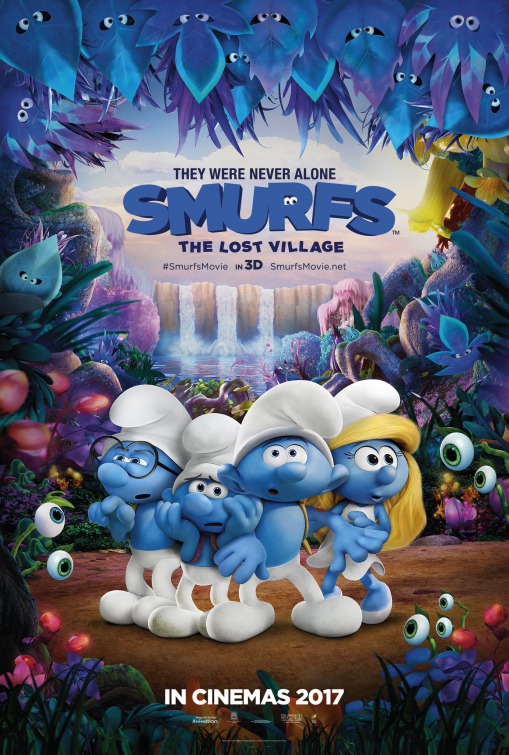 The Smurfs: The Lost Village

Plot: Smurfette, Brainy, Clumsy and Hefty leave Smurf Village to seek out a fabled second village of Smurfs before Gargamel can find it and destroys it. 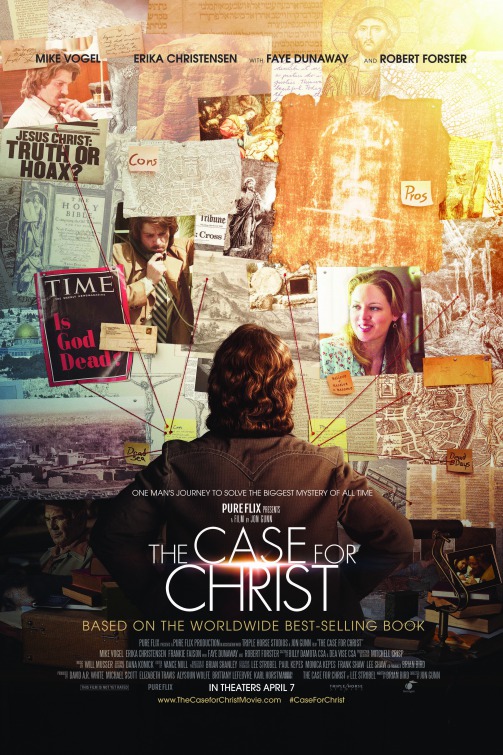 The Case for Christ

Plot: An investigative journalist and self-proclaimed atheist sets out to disprove the existence of God after his wife becomes a Christian.

Admit One 10/15
Admit One alan arkin going in style michael caine morgan freeman new in theaters the case for christ the smurfs the smurfs: the lost village