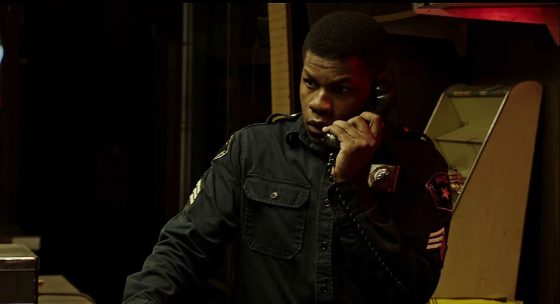 Kathryn Bigelow has been dramatizing recent events in movies like Zero Dark Thirty and The Hurt Locker but she’s heading back to the 60’s to detail the 1967 Detroit riot in the aptly named, Detroit.  Starring John Boyega as a cop working during the five days of the riots and the movie specifically focuses on what happened at the Algiers Hotel, where three police officers killed three African American men after reporting to an alleged call of shots fired.  The National Guard was eventually called in and the riots were squashed but 43 people were killed and 1,189 were wounded.  Jack Raynor, Will Poulter, Jason Mitchell, Jacob Latimore, Anthony Mackie, Hannah Murray and John Krasinski co-star and the movie is out on August 4th, check out the trailer below.