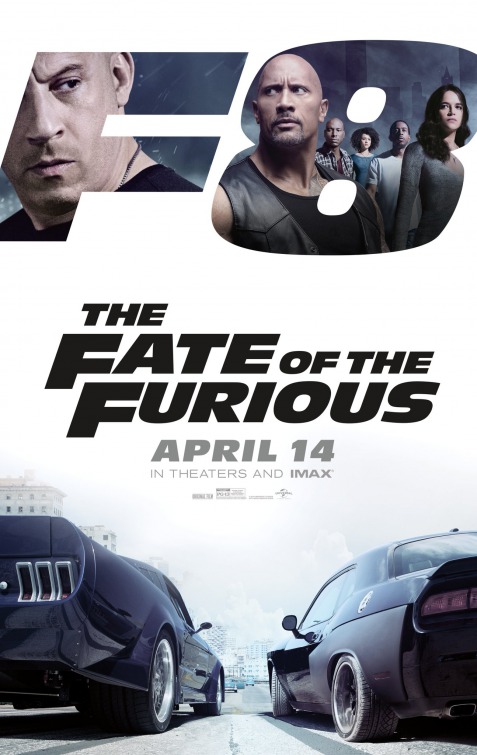 The Fate of the Furious

Plot: When a mysterious woman seduces Dom into the world of terrorism and a betrayal of those closest to him, the crew face trials that will test them as never before

Critic Consensus: “The Fate of the Furious opens a new chapter in the franchise, fueled by the same infectious cast chemistry and over-the-top action fans have come to expect” 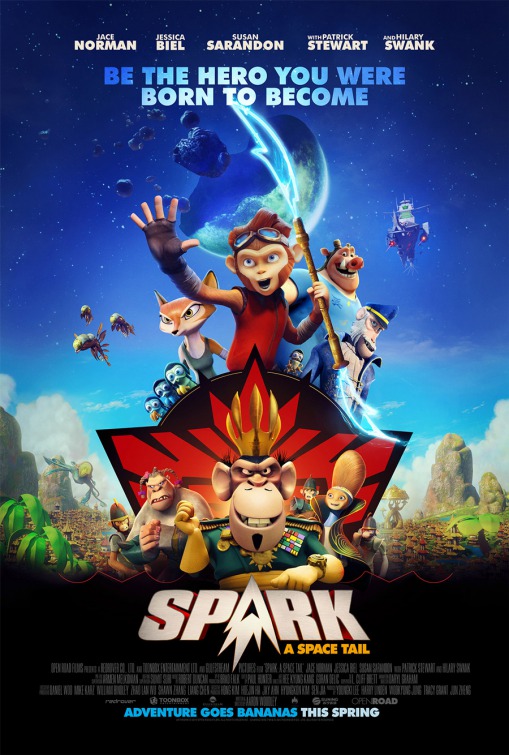 Plot: Spark, a teenage monkey and his friends, Chunk and Vix, are on a mission to regain Planet Bana – a kingdom overtaken by the evil overlord Zhong.