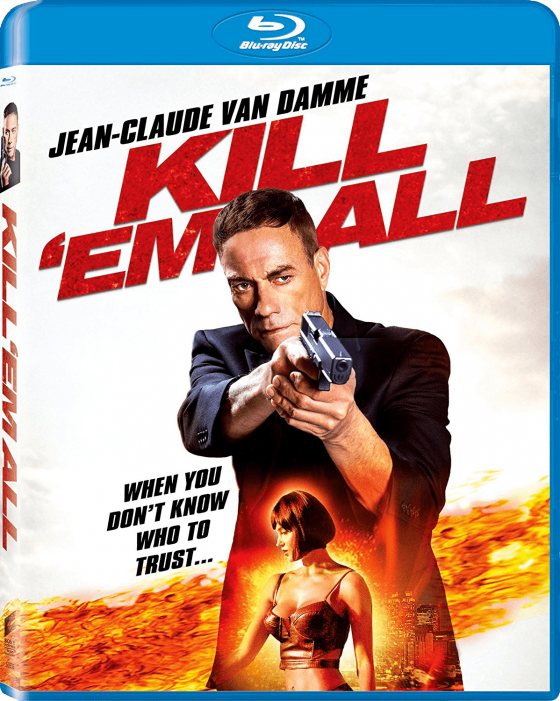 While we eagerly await the first season of Jean Claude Van Johnson, JCVD is keeping the old school action coming with Kill ‘Em All.  Van Damme plays a man whose wife is killed and he covertly joins the criminal organization responsible and works his way up the ranks.  His cover is eventually blown and he’s rushed to the hospital following a massive shootout and the organization tracks him there to finish him off and it seems like it basically turns into Die Hard in a Hospital and it’s directed by Peter Malota, who worked on stunts for past JCVD classics Universal Soldier and Double Impact.  Peter Stormare and Maria Conchita Alonso(?!) (of Running Man fame) co-star and the movie arrives on June 6th on DVD and Blu-Ray, check out the trailer below.

Cars 3 May Get the Series Back on Track (Trailer)