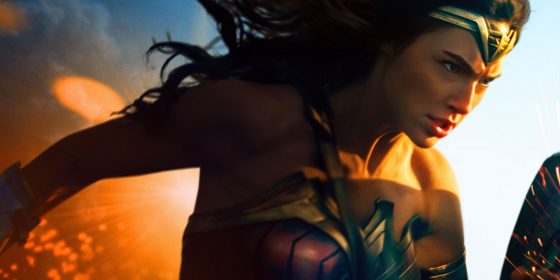 With just under a month until it arrives, the final Wonder Woman trailer dropped during the MTV Movie Awards and it still looks just as incredible as the first trailer.  Starring Gal Gadot as Diana Prince aka Wonder Woman, she leaves her home of Themyscira when a fighter pilot, Steve Trevor (Chris Pine) crashes on the island and reveals that the world is engaged in a global conflict that will eventually reach them if they don’t fight back.  The Amazons don’t want to get involved but Diana does and heads to Europe with Trevor to battle the evil forces threatening the world, including Dr. Poison and the god Ares.  Directed by Patty Jenkins, the action looks amazing as Diana takes down enemy troops and unleashes her true power and it will hopefully be the first great entry in the DCEU.  It arrives on June 2nd and you can check out the final trailer below.