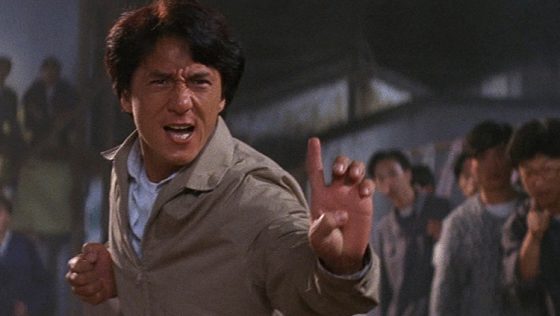 Coming out for the soundtrack for Supercop, which true Jackie Chan fans know is actually Police Story 3, Warren G, of “Regulate” fame, put out a new version of the Tina Turner classic, “What’s Love Got to Do With It”.  Featuring Adina Howard, who had a hit with “Freak Like Me”, the song samples the Tina Turner original and Howard sings the chorus while Warren G does his usual rap thing and the song hit #32 on the Billboard Hot 100 and hit #5 on the Hot Rap Singles chart.  The music video was directed by Joseph Kahn, the director of Torque and most recently the videos from Taylor Swift’s 1989 album, and it features Warren G and Adina Howard on some sort of space station just sort of hanging out while clips from Supercop are intercut but Jackie himself does show up to join the duo.  Check it out below.

Musical Montage: Vanessa Williams “Where Do We Go From Here”