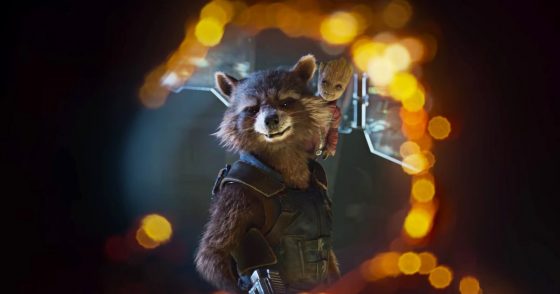 Not surprising anyone, Guardians Vol. 2 remained on top of the box office for another weekend, pulling in another $63 million and bringing its global total to over $629 million.  For domestic box office, it’s currently just over $246 million and it’s currently the ninth highest grossing MCU movie, passing by Iron Man, Iron Man 2, Thor and Ant-Man since last weekend.

Getting a boost from Mother’s Day, the mother-daughter comedy Snatched took second with $17.5 million but it’s slightly more than half of what Trainwreck made in its opening weekend and it only has one more weekend before The Rock and company roll in to take away all the R rated comedy money.

King Arthur: Legend of the Sword had a disastrous $14.7 million opening when you consider it cost $175 million+ to make and WB could potentially lose over $150 million because of it.  It just barely made more than 2004’s Clive Owen starring King Arthur movie and it just beat The Man from UNCLE to not be Guy Ritchie’s worst wide opening.

The Fate of the Furious and The Boss Baby rounded out the top 5 with the former now at $1.193 billion and currently the 12th highest grossing film of all time.

In limited release, the drama Lowriders took in $2.4 million at 295 theaters, giving it a per theater average of just over $8,000 while Doug Liman’s The Wall took in only $891,590 in just shy of double the number of theaters as Lowriders despite much bigger names in John Cena and Aaron Taylor-Johnson.

Internationally, Alien: Covenant opened in 34 different countries and took in $42 million but it was down, sometimes significantly, from Prometheus’ opening in those countries but we’ll find out how well it does this coming weekend here in the states.

Battle at the Box Office 6/5