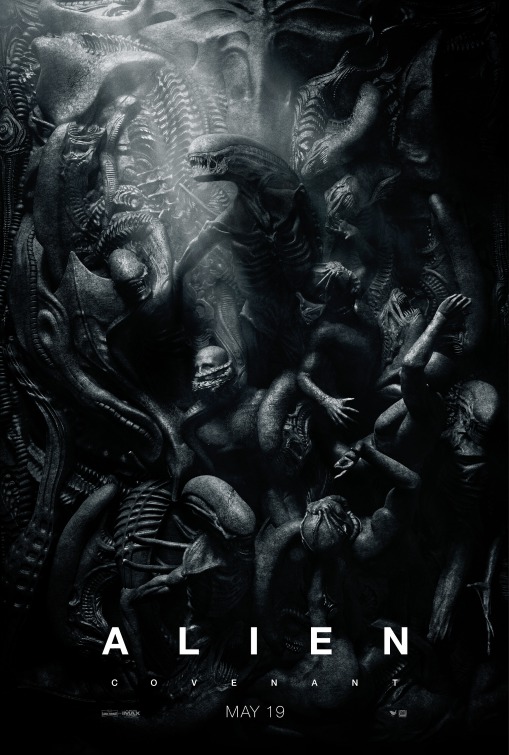 Plot: The crew of the colony ship Covenant, bound for a remote planet on the far side of the galaxy, discovers what they think is an uncharted paradise, but is actually a dark, dangerous world. When they uncover a threat beyond their imagination, they must attempt a harrowing escape.

Critic Consensus: “Alien: Covenant delivers another satisfying round of close-quarters deep-space terror, even if it doesn’t take the saga in any new directions” 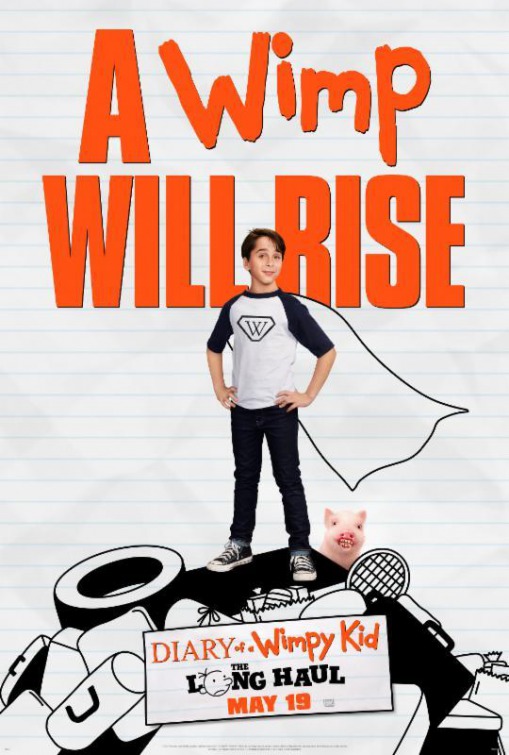 Diary of a Wimpy Kid: The Long Haul

Critic Consensus: “With an all-new cast but the same juvenile humor, Diary of a Wimpy Kid: The Long Haul finds the franchise still stuck in arrested — and largely unfunny — development” 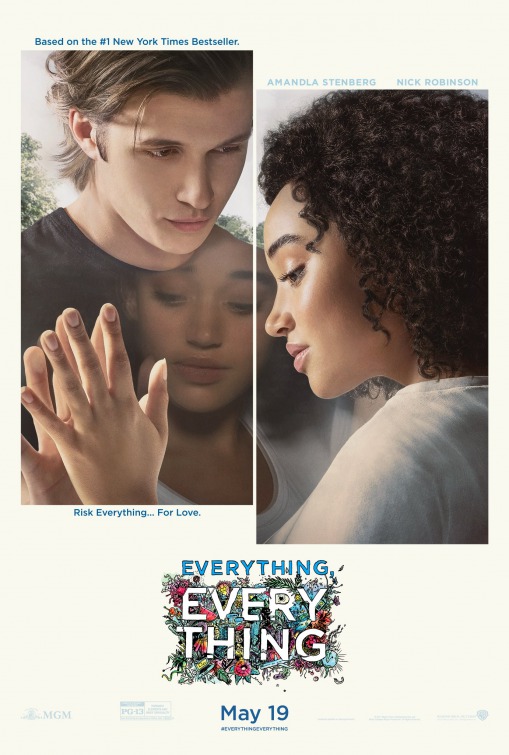 Plot: A teenage girl is unable to leave her home because she has an immunodeficiency that makes her allergic to almost everything. However, her life changes for the better when she begins to communicate with the boy next door.