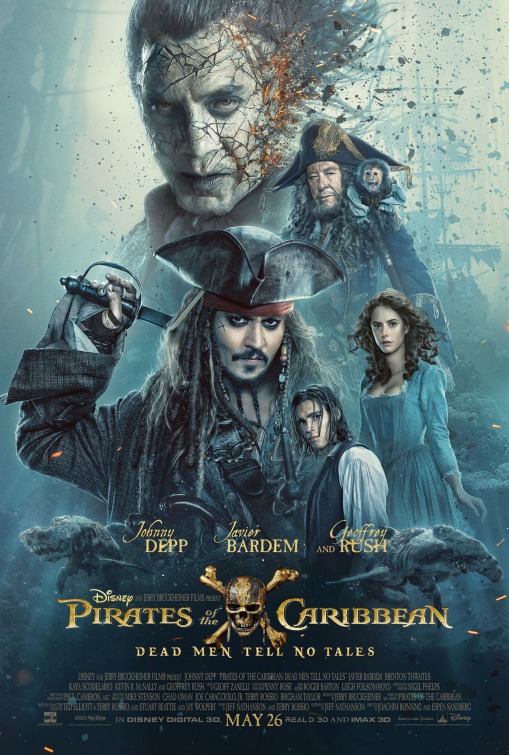 Pirates of the Caribbean: Dead Men Tell No Tales

Plot: Captain Jack Sparrow searches for the trident of Poseidon while being hunted by ghost pirate Captain Salazar

Critic Consensus: “Pirates of the Caribbean: Dead Men Tell No Tales proves that neither a change in directors nor an undead Javier Bardem is enough to drain this sinking franchise’s murky bilge” 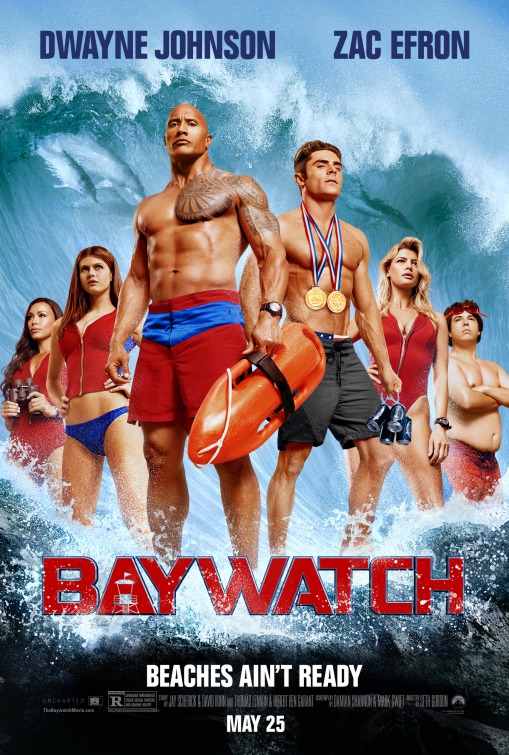 Plot: Devoted lifeguard Mitch Buchannon butts heads with a brash new recruit. Together, they uncover a local criminal plot that threatens the future of the Bay.