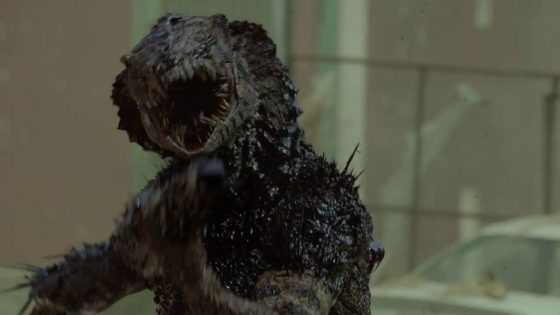 Before directing District 9 and the much less revered Elysium and Chappie, Neill Blomkamp was directing interesting, weird sci-fi shorts and he’s getting back to that for a new series of streaming sci-fi shorts called OATS Volume 1 (His new studio is called Oats Studios).  It seems like all the shorts are at least loosely connected and will tell stories about humanity dealing with the invasion of an evil alien species with actors like Elle Fanning and Sigourney Weaver.  The shorts will stream for free on YouTube but you can purchase them on Steam as well, which will feature bonus features not available on YouTube and if things go well, one or more of the shorts may get turned into a feature film or Volume 2 may be completely pay to view.  It looks cool, especially the Gorn like alien invaders and you can check out the trailer below.