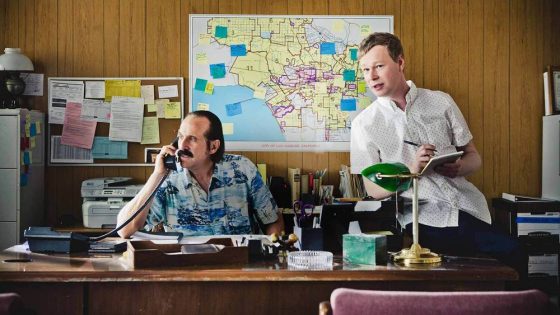 You may have flipped past the Pop network in your cable listing but there seems to be a pretty big reason to seek it out this August as Peter Stormare stars in a new comedy called Swedish Dicks.  Playing an ex-stuntman, Stormare teams up with comedian Johan Glans, an aspring DJ, and the pair become an unlikely team of private investigators.  There’s a ton of awesome guest stars showing up for the first season, including Eric Roberts and Stormare’s buddy Keanu Reeves is showing up in a recurring guest role as well, so that right there should be enough to warrant a slot on your DVR.  The show starts on August 2nd and you can check out the trailer below.

The Tick Returns to Amazon in August (Trailer)