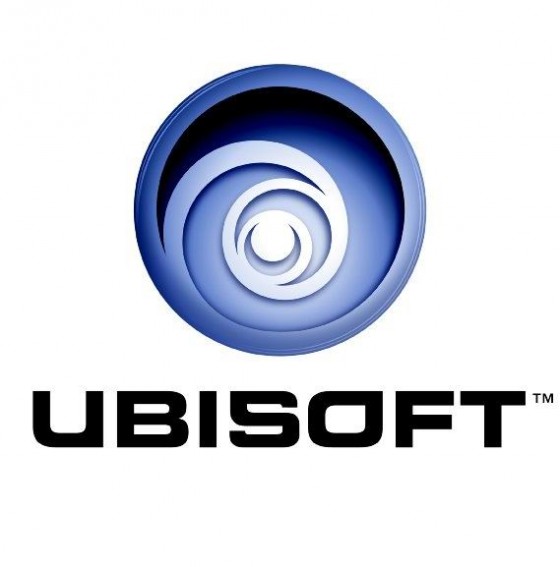 Ubisoft had their big E3 presentation and it was actually filled with quite a few surprises.  Alongside new trailers and footage from known quantities like Far Cry 5, Assassin’s Creed Origins and South Park: The Fractured But Whole, they revealed the true nature of Mario + Rabbids Kingdom Battle, which is an adventure game with X-Com style tactical combat, a South Park RPG coming to phones to destroy all of our remaining social lives and Beyond Good & Evil 2, which has been in development for at least a decade since the 2003 original game.  Check out all the trailers Ubi revealed below.

South Park: The Fractured But Whole

Steep: Road to the Olympics DLC

Beyond Good and Evil 2