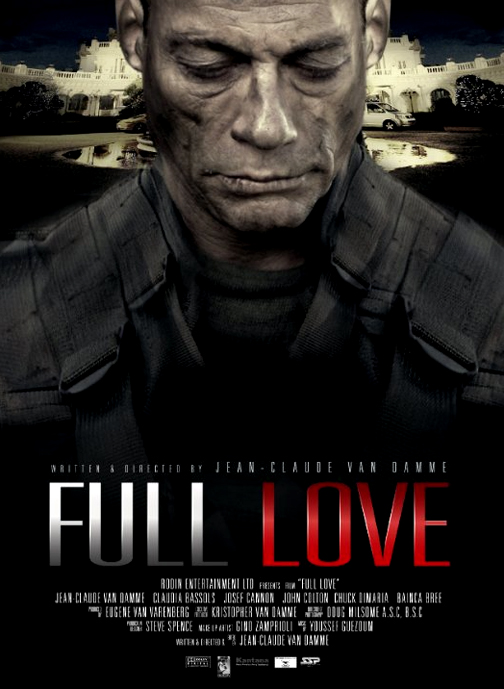 Filmed back in 2008 and originally going by the titles Soldiers or The Eagle Path, JCVD’s Full Love may finally arrive this year.  The second film written, directed and starring Van Damme, he plays a former mercenary named Frenchy who is dealing with the trauma of his childhood and military career while protecting a woman from a criminal organization.  The movie was shown at Cannes in 2010 as The Eagle Path but there were reshoots and editing in 2012 and that resulted in this new version that is now titled Full Love.  We haven’t seen a JCVD directed movie since The Quest and this is obviously something he’s extremely passionate about, given that it’s almost a decade in the making and hopefully we’ll see it this year.  There’s no release date yet but there is a trailer you can check out below.

JCVD is Lukas The Bouncer (Trailer)