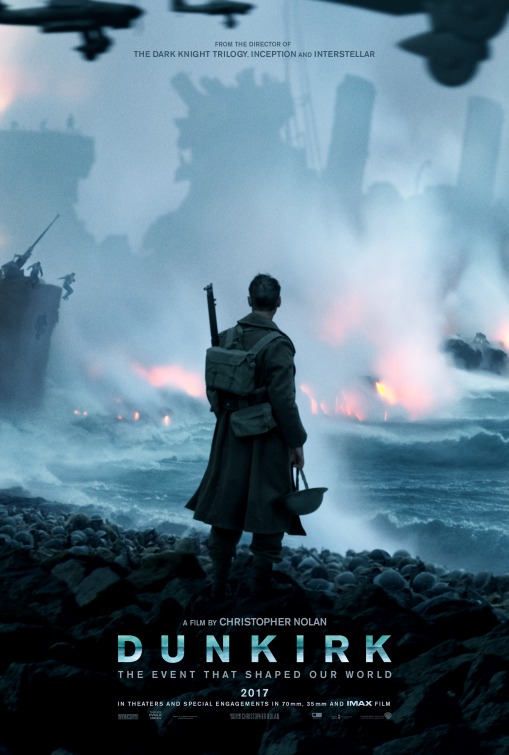 Plot: Three different stories are told during the evacuation of allied troops from Dunkirk after Axis forces take over France.

Critic Consensus: “Dunkirk serves up emotionally satisfying spectacle, delivered by a writer-director in full command of his craft and brought to life by a gifted ensemble cast that honors the fact-based story” 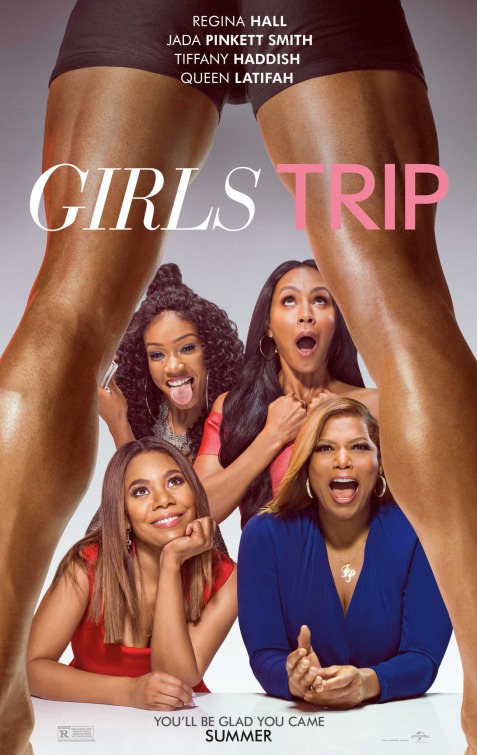 Plot: Four friends travel to New Orleans together for a crazy weekend at the annual Essence Festival.

Critic Consensus: “Girls Trip is the rare R-rated comedy that pushes boundaries to truly comedic effect — and anchors its laughs in compelling characters brought to life by a brilliantly assembled cast” 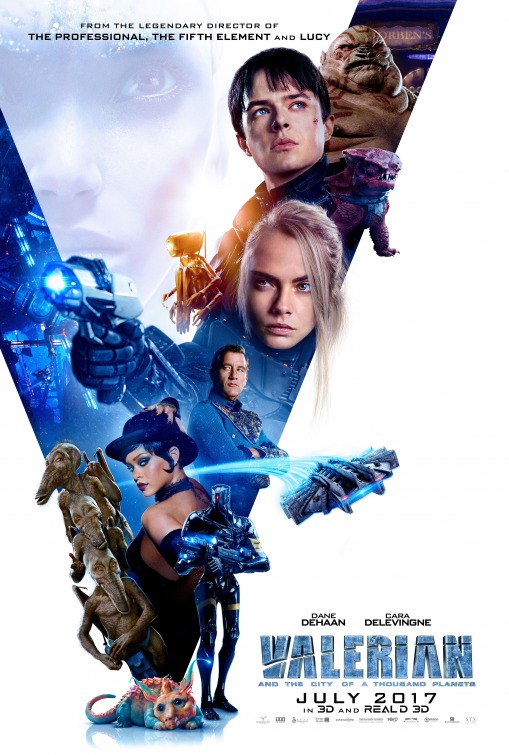 Valerian and the City of a Thousand Planets

Plot: Agents Valerian and Laureline are tasked with investigating a threat to the city of Alpha, a massive space station home to millions of creatures from thousands of different species.

Critic Consensus: “Valerian and the City of a Thousand Planets uses sheer kinetic energy and visual thrills to overcome narrative obstacles and offer a viewing experience whose surreal pleasures often outweigh its flaws”