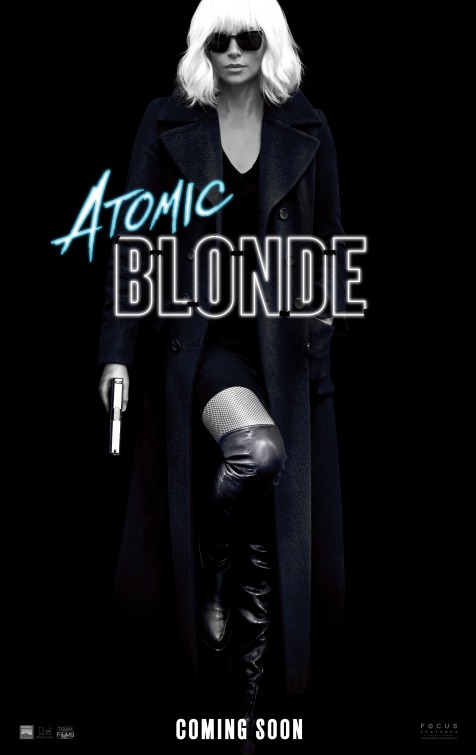 Plot: An undercover MI6 agent is sent to Berlin during the Cold War to investigate the murder of a fellow agent and recover a missing list of double agents.

Critic Consensus: “Atomic Blonde gets enough mileage out of its stylish action sequences — and ever-magnetic star — to make up for a narrative that’s somewhat less hard-hitting than its protagonist” 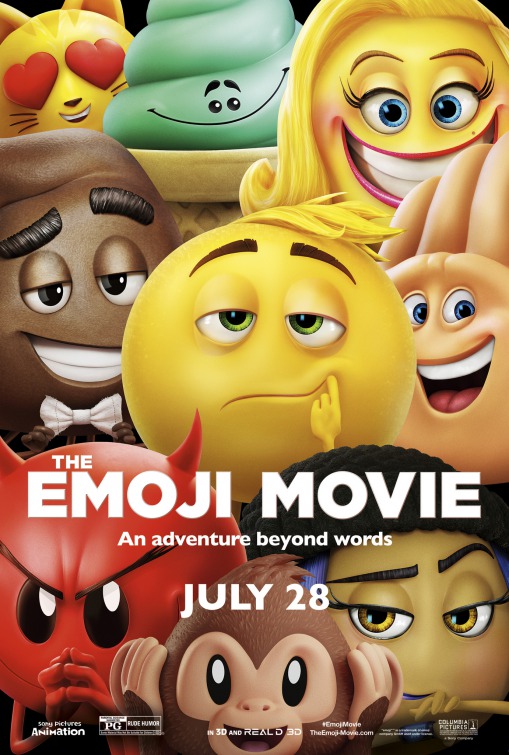 Plot: Gene, a multi-expressional emoji, sets out on a journey to become a normal emoji.