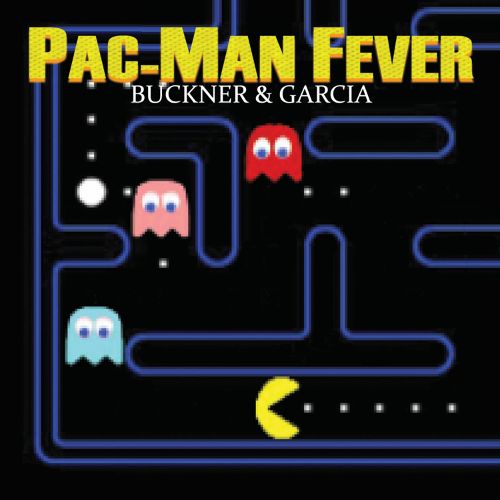 Back in the 80’s, at the height of arcades, there was arguably no bigger game than Pac-Man and definitely not on the marketing front.  Pac-Man had books, cartoons, toys and all kinds of other bric a brac but there was also a hit song by the duo Buckner & Garcia, Pac-Man Fever.  Released in 1982, the song shot up to number #9 on the Billboard charts and has sold over 2.5 million copies.  The album of the same name actually had other gaming based songs on it, including the failed follow-up to Pac-Man Fever, Do the Donkey Kong, but there were also songs inspired by Frogger, Asteroids, Centipede, Defender, Bezerk and more.  It’s hard to imagine any game today getting a one hit wonder pop song but that is part of the magic and craziness of the 80’s.  Check out the duo performing the song on American Bandstand below.