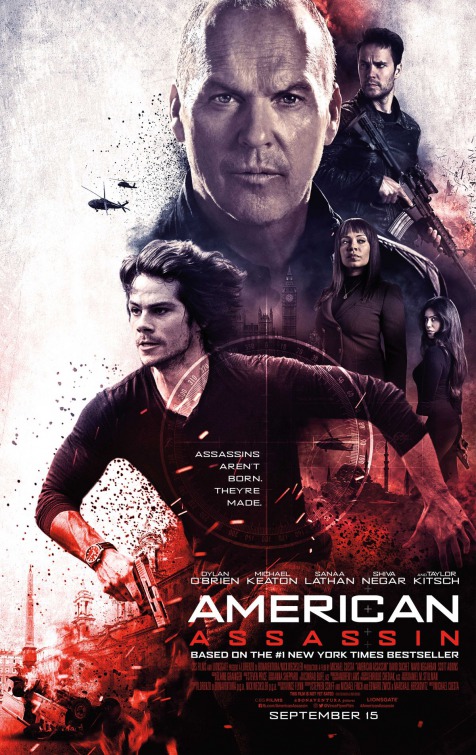 Plot: Black ops recruit Mitch Rapp is reeling from the death of his fiancée in a terrorist attack when he is assigned to shadowy CIA figure Stan Hurley to receive special training in tracking terrorists.

Critic Consensus: “American Assassin hits a few easy targets, but without enough style or wit to truly bring its characters to life — or stand out in a crowded field of more compelling spy thrillers” 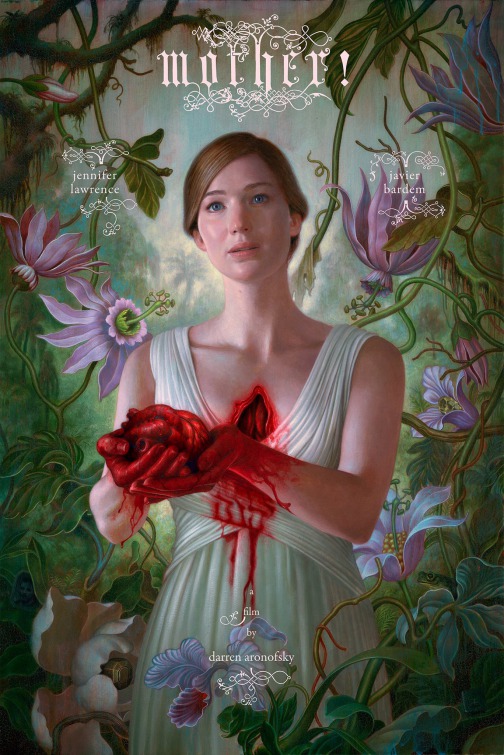 Plot: A couple’s relationship is tested when uninvited guests arrive at their home, disrupting their tranquil existence.

Critic Consensus: “There’s no denying that mother! is the thought-provoking product of a singularly ambitious artistic vision, though it may be too unwieldy for mainstream tastes”