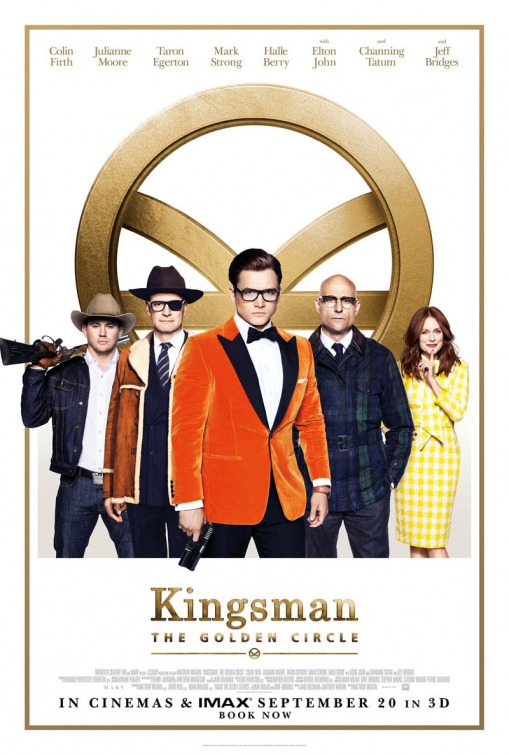 Plot: When a deadly new group called The Golden Circle destroys almost all of Kingsman’s resources, Eggsy and the surviving agents have team up with their American counterparts at Statesman to save the world.

Critic Consensus: “Kingsman: The Golden Circle offers more of everything that made its predecessor so much fun, but lacks the original’s wild creative spark” 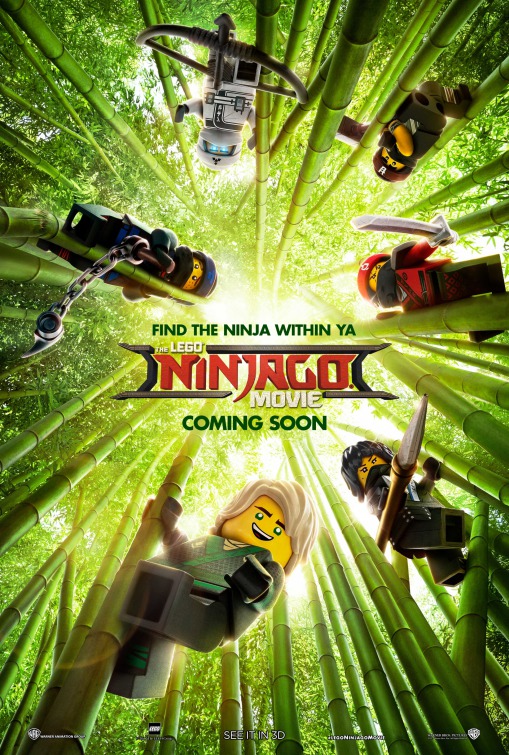 Plot: The Lego Ninjago team has to spring into action to save their world from the evil Lord Garmadon but are shocked to find out he’s the father of Green Ninja Lloyd. 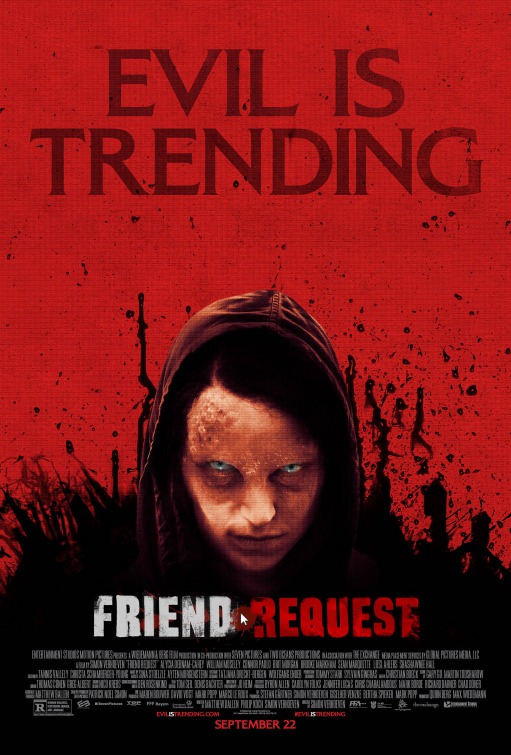 Plot: Laura, a popular college girl, is very active on social media and shares almost everything in her life with her 800+ friends on Facebook. However after accepting a friend request from an unknown girl named Marina, Laura becomes obsessed with Marina’s profile, and soon her friends begin to die violently one by one.