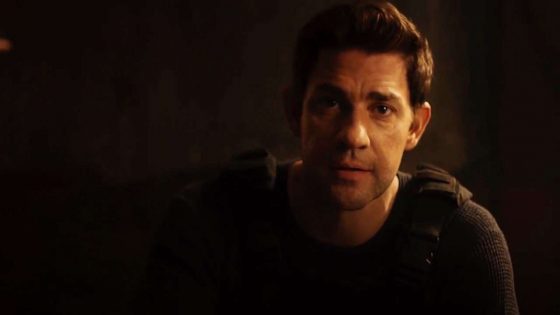 Tom Clancy and especially Jack Ryan don’t really have the cachet they had in the 90’s but that’s not stopping Amazon from rebooting the franchise with John Krasinski in the title role next year.  In the same vein as the prior reboot that failed, Jack Ryan: Shadow Recruit, this new series follows a younger, earlier in his CIA career Jack as he uses his financial skills to uncover a new growing terrorist threat but he’s brought into the field as things escalate.  Carlton Cuse and Michael Bay are producing the show and Krasinski previously showed off his action chop’s in Bay’s 13 Hours.  The show looks like a solid but probably not groundbreaking action/thriller show and it will be 10 episodes sometime next year on Amazon Video.  Check out the trailer below.