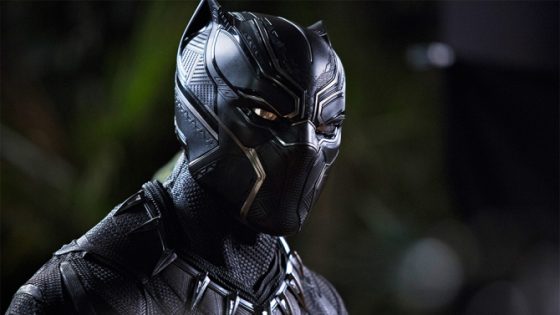 After his fantastic debut in Captain America: Civil War, Black Panther is busting out for his first solo movie as he defends his homeland of Wakanda from threats both interior and exterior.  Now the king, T’Challa (Chadwick Boseman) returns to his throne but faces the threat of Erik Killmonger (Michael B. Jordan), who wants to overthrow T’Challa and take over the country and it’s incredible technology that is light years beyond anything else in the MCU.  There’s also returning threat Ulysses Klaue (Andy Serkis), one of the few people who has fled Wakanda without being caught, and there’s also M’Baku (Winston Duke), whose tribe is in protest of T’Challa’s rule.  Lupita Nyong’o, Danai Gurira, Forest Whitaker, Angela Bassett and Martin Freeman co-star and Creed’s Ryan Coogler is at the helm.  Both trailers have been dropping some seriously dope vibes and the action and just the look of Wakanda look awesome.  The one concern I have from this new trailer though is that it seems like this movie might end in a fairly rote “suit battle” like the Iron Mans, where Killmonger either steals or has created a Black Pantheresque suit of his own.  Hopefully it plays out in a unique and cool way and we’ll find out on February 16th when the movie drops.  Check out the new trailer below.

Action Hero of the Week: T’Challa