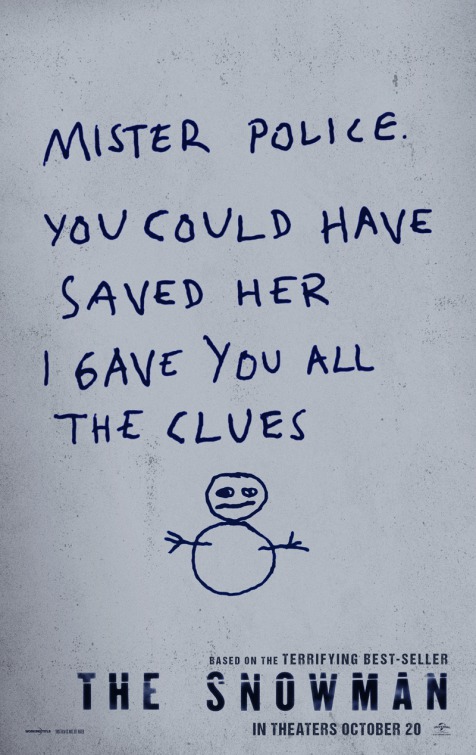 Plot: Detective Harry Hole investigates the disappearance of a woman whose pink scarf is found wrapped around an ominous-looking snowman.

Critic Consensus: “A mystery that feels as mashed together and perishable as its title, The Snowman squanders its bestselling source material as well as a top-notch ensemble cast” 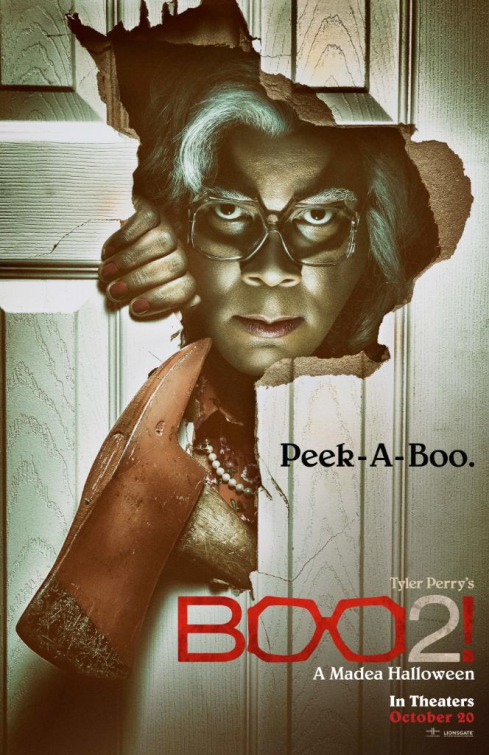 Plot: Madea, Bam, and Hattie venture to a haunted campground and the group must run for their lives when monsters, goblins, and the boogeyman are unleashed. 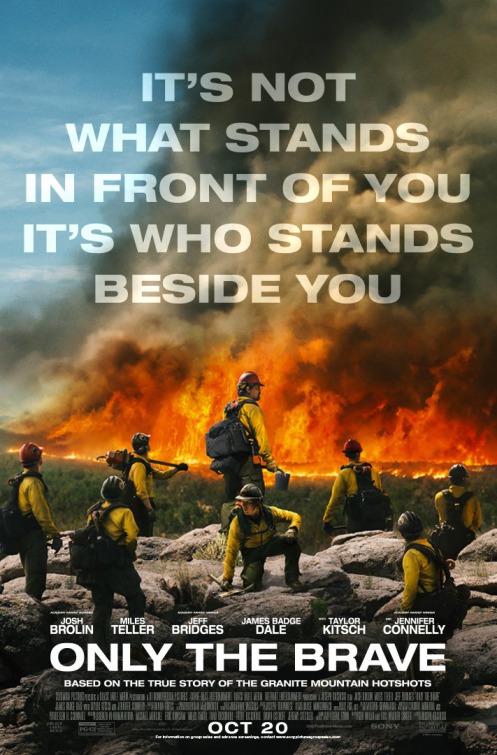 Plot: Based on the true story of the Granite Mountain Hotshots, a group of elite firefighters risk everything to protect a town from a historic wildfire.

Critic Consensus: “Only the Brave‘s impressive veteran cast and affecting fact-based story add up to a no-frills drama that’s just as stolidly powerful as the real-life heroes it honors” 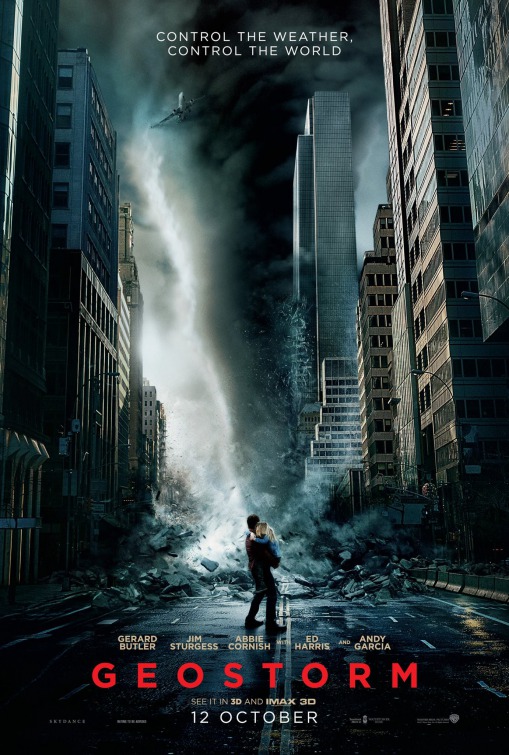 Plot: When the network of satellites designed to control the global climate start to attack Earth, it’s a race against the clock to uncover the real threat before a worldwide geostorm wipes out everything and everyone.

Critic Consensus: “Lacking impressive visuals, well-written characters, or involving drama, Geostorm aims for epic disaster-movie spectacle but ends up simply being a disaster of a movie”