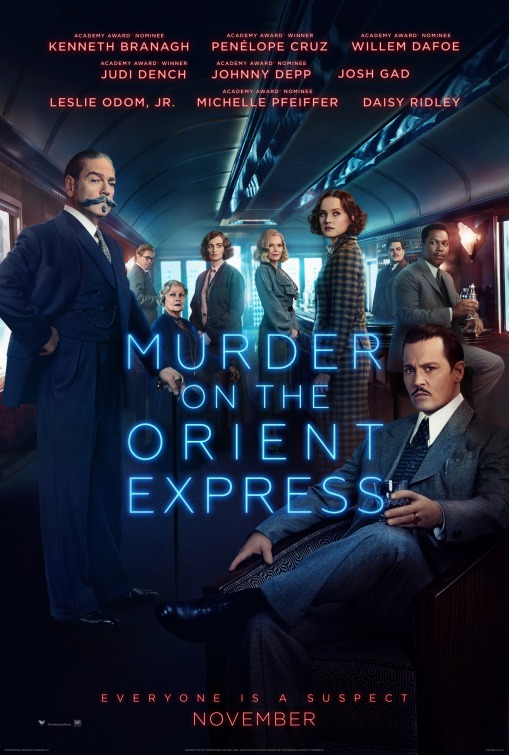 Murder on the Orient Express

Plot: A lavish train ride unfolds into a stylish & suspenseful mystery. From the novel by Agatha Christie, Murder on the Orient Express tells of thirteen stranded strangers & one man’s race to solve the puzzle before the murderer strikes again.

Critic Consensus: “Stylish production and an all-star ensemble keep this Murder on the Orient Express from running off the rails, even if it never quite builds up to its classic predecessor’s illustrious head of steam” 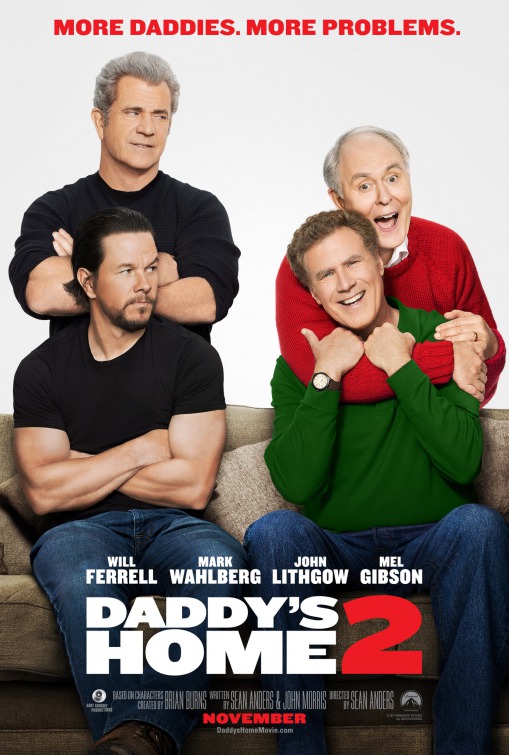 Plot: Dusty and Brad have joined forces to provide their kids with the perfect Christmas. Their newfound partnership is put to the test when Dusty’s old-school, macho Dad and Brad’s ultra-affectionate and emotional Dad arrive just in time to throw the holiday into complete chaos.

Critic Consensus: “A formulaic comedy that’s unlikely to spread much yuletide merriment, Daddy’s Home 2 can only muster a few stray yuks from its talented cast”