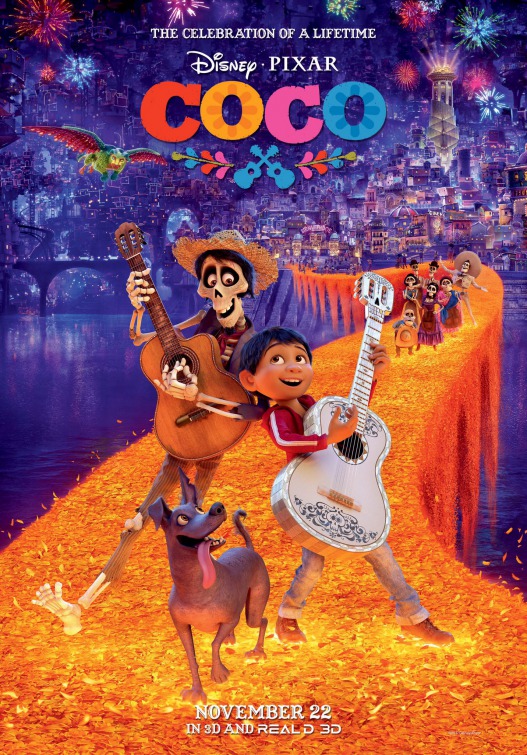 Plot: Despite his family’s baffling generations-old ban on music, Miguel dreams of becoming an accomplished musician like his idol, Ernesto de la Cruz. Desperate to prove his talent, Miguel finds himself in the stunning and colorful Land of the Dead following a mysterious chain of events.

Critic Consensus: “Coco‘s rich visual pleasures are matched by a thoughtful narrative that takes a family-friendly — and deeply affecting — approach to questions of culture, family, life, and death” 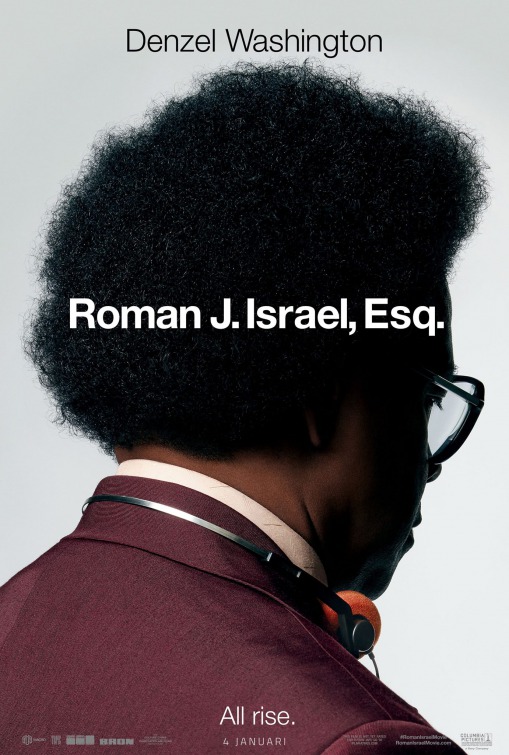 Plot: Roman Israel is a driven, idealistic defense attorney who, through a tumultuous series of events, finds himself in a crisis that leads to extreme action.

Critic Consensus: “Intriguing yet heavy-handed, Roman J. Israel, Esq. makes the most of — but never quite lives up to — Denzel Washington’s magnetic performance in the title role”

Pixar Celebrates the Day of the Dead in Coco (Trailer)