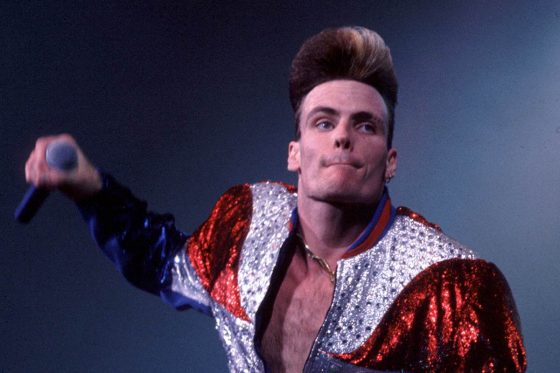 The follow-up to the juggernaut that was Ice, Ice Baby, I Love You was a strange, simplistic slow jam from Vanilla Ice that only hit #52 on the Billboard charts when it was released on Valentine’s Day in 1990.  So why are we featuring it all on Musical Montage?  Because the video for it was directed by none other than Michael Bay.  Five years away from becoming the master of Bayhem, Bay was directing music videos for people like Donny Osmond, Lionel Ritchie, Divinyls and more, although most of the lacked any sort of slow motion and explosions.  I Love You is a terrible song on pretty much every level and the music video only enhances it’s ridiculousness, with Ice trying to be completely sincere while dancing on phone boots and wearing insane jackets.  Check it out below.