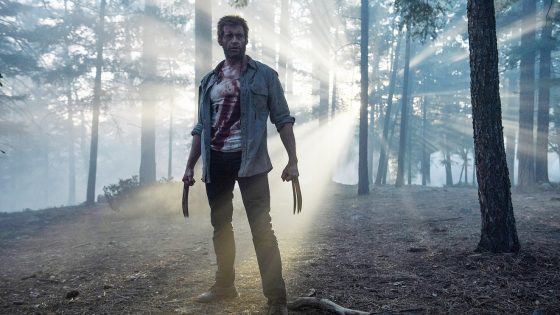 2017 was pretty incredible year for movies with a significantly better summer blockbuster season than 2016 and a great mix overall for the entire year.  It was pretty difficult to whittle down all the movies I saw to just 10 but here’s my picks for the best of 2017.