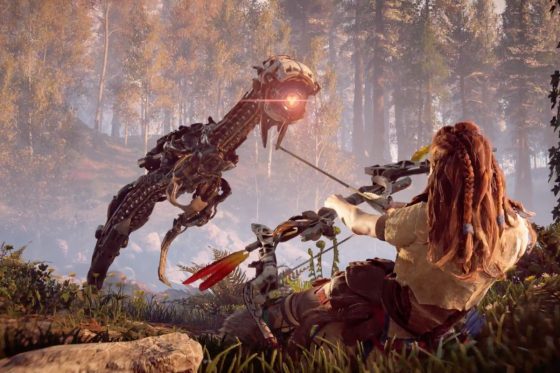 2017 was an amazing year for video games and I tried to play a bunch of the big games along with smaller indies and older gems.  Here are my picks for the 10 best games (that I played) in 2017: