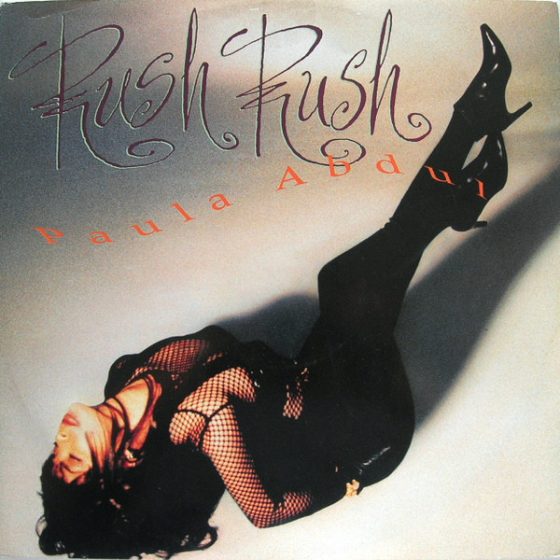 Although she’s more known today as a reality TV judge/star, back in the late 80’s and early 90’s, Paul Abdul was one of the biggest pop stars in the world with hits like “Straight Up” and “Opposites Attract”.  The first single from her second album, Spellbound, “Rush Rush” was also a massive hit and featured a music video with none other than Keanu Reeves.  The entire video was a recreation of the James Dean classic Rebel Without a Cause, with Reeves in the Dean role and Abdul playing the character Judy.  The video recreates some scenes shot for shot and was shot on locations from the film like Griffith Observatory in LA.  The song debuted in 1991 at #36 on the Billboard charts but jumped up to #1 after five weeks and stayed on top for another five weeks.  91 was a pretty big year for Keanu as well as, in addition to this music video, he was also starring in Bill and Ted’s Bogus Journey and Point Break that year.  Check out the video below.