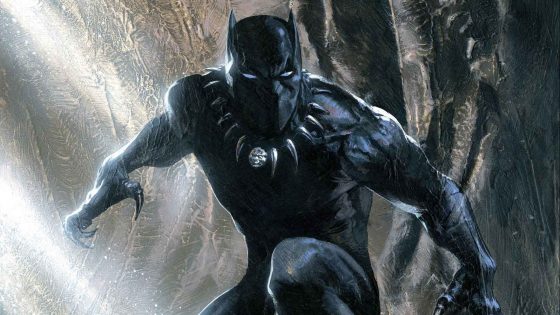 Black Panther finally arrives in theaters this weekend and, as if the hype could be built up anymore, the soundtrack album from Kendrick Lamar dropped last Friday.  Director Ryan Coogler specifically asked Lamar to curate a soundtrack album, which has songs from and inspired by the movie and includes artists like Run the Jewels, Jay Rock, Future, James Blake, The Weeknd, 2 Chains, Vince Staples and more.  Lamar performed on three of the albums singles but “All the Stars” is the first and the one that got an epic music video to go along with it.  It doesn’t have cameos from any of the Black Panther cast but it does share the same great looking visuals of the movie’s take on Wakanda/Africa.  Check out the video below and you can stream or download the album now.