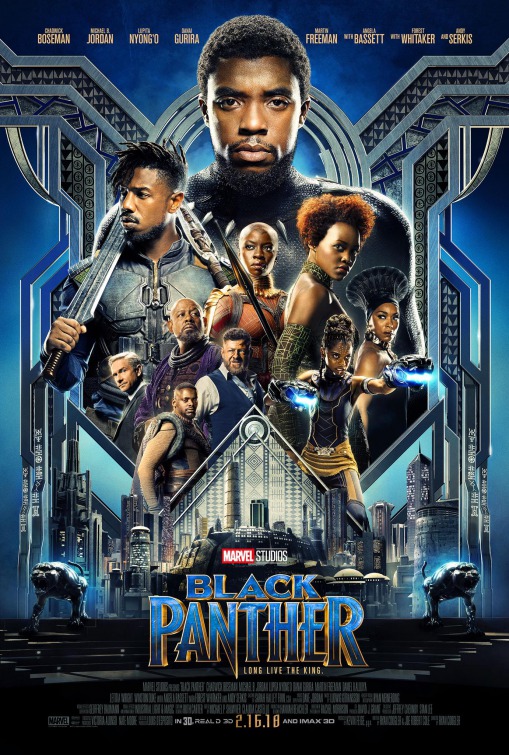 Plot: T’Challa, after the death of his father, the King of Wakanda, returns home to the isolated, technologically advanced African nation to succeed to the throne and take his rightful place as king.

Critic Consensus: “Black Panther elevates superhero cinema to thrilling new heights while telling one of the MCU’s most absorbing stories — and introducing some of its most fully realized characters” 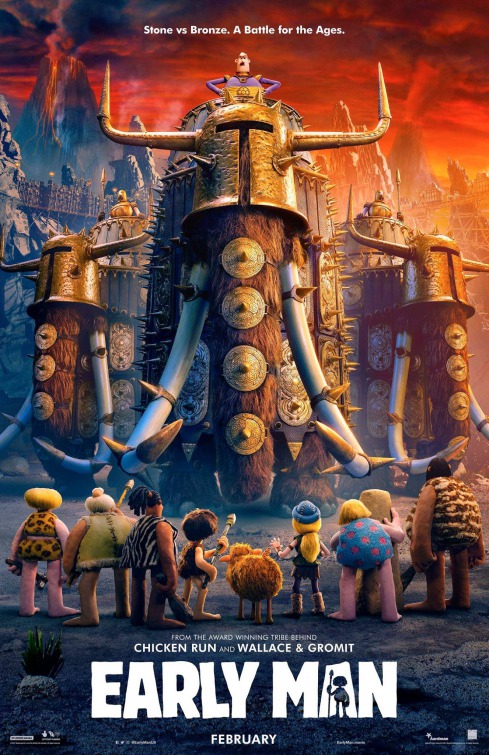 Plot: Set at the dawn of time, when prehistoric creatures and woolly mammoths roamed the earth, Early Man tells the story of Dug, along with sidekick Hognob as they unite his tribe against a mighty enemy Lord Nooth and his Bronze Age City to save their home.

Critic Consensus: “Early Man isn’t quite as evolved as Aardman’s best work, but still retains the unique visuals and sweet humor that have made the studio a favorite among animation enthusiasts” 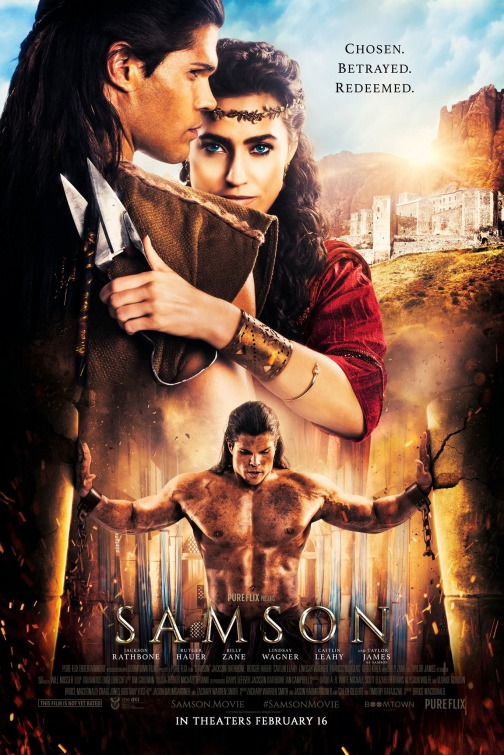 Plot: After losing the love of his life to a cruel Philistine prince, a young Hebrew with Supernatural strength defends his people, sacrificing everything to avenge his love, his people, and his God.