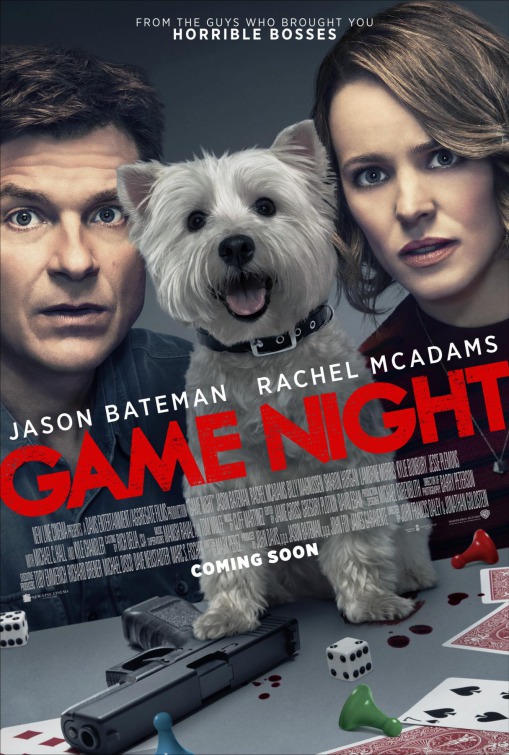 Plot: A group of friends who meet regularly for game nights find themselves trying to solve a murder mystery.

Critic Consensus: “With a talented cast turned loose on a loaded premise — and a sharp script loaded with dark comedy and unexpected twists — Game Night might be more fun than the real thing” 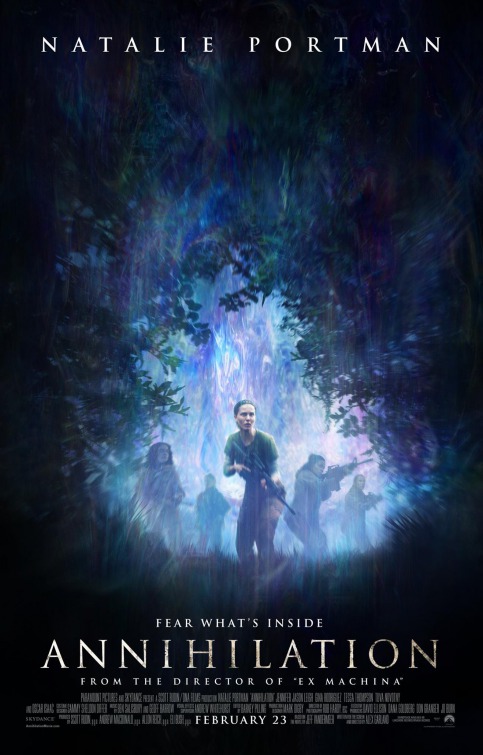 Plot: A biologist signs up for a dangerous, secret expedition where the laws of nature don’t apply.

Critic Consensus: “Annihilation backs up its sci-fi visual wonders and visceral genre thrills with an impressively ambitious — and surprisingly strange — exploration of challenging themes that should leave audiences pondering long after the end credits roll” 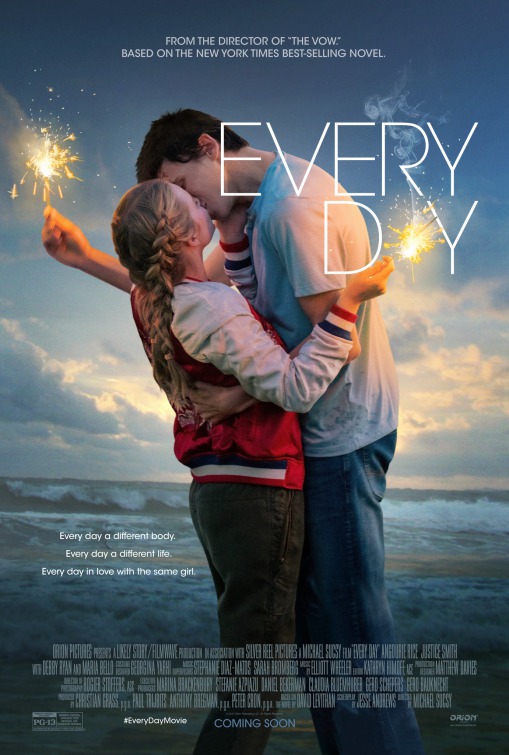 Plot: A shy teenager falls for someone who transforms into another person every day.