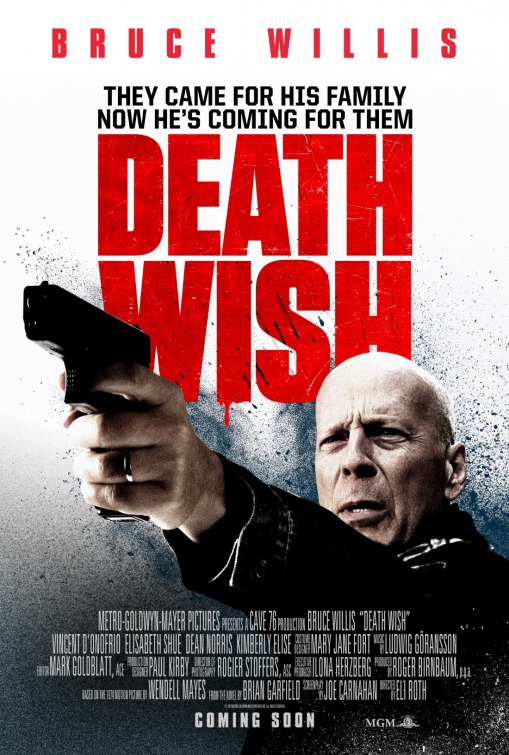 Plot: A Chicago surgeon takes the law into his own hands to get revenge on the criminals who broke into his house and attacked his family.

Critic Consensus: “Death Wish is little more than a rote retelling that lacks the grit and conviction of the original — and also suffers from spectacularly bad timing” 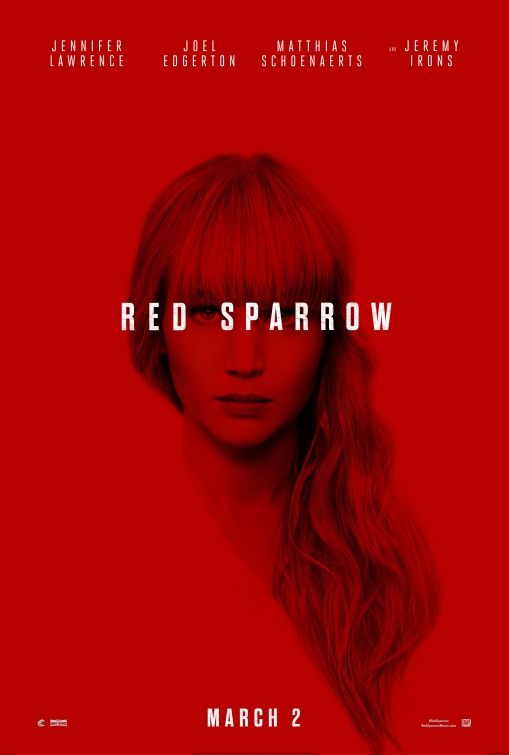 Plot: A Russian ballerina is forced to become a “sparrow”, an espionage agent trained to use her body to gain information.