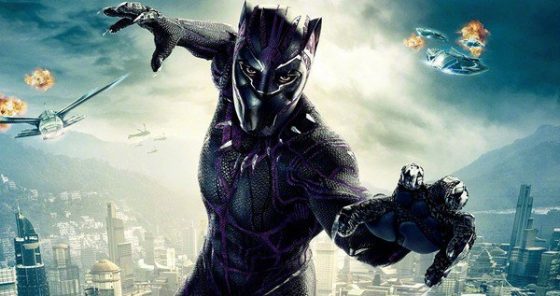 Black Panther made another $65.7 million, only a 41% drop from last weekend, and now has $501.1 million domestically and is now the 10th highest grossing film domestically of all time.  It was the third fastest move to hit $500 million and it was third best third weekend of all time. Internationally, the movie has made over $396 million, bringing it’s grand total to just over $897 million, which puts it currently at 47th on the all time worldwide chart.

Of the new releases, Red Sparrow performed the best, despite some possible interference from MoviePass, with $17 million, slightly less than movies like Atomic Blonde and Ghost in the Shell last year and the ninth best opening for Jennifer Lawrence between Joy and Passengers.

The new Death Wish took third with $13 million which puts it just shy of recent action movies like The Foreigner and Snitch and above Statham’s prior reboot of a Bronson classic, The Mechanic and just short of double what its sequel, Mechanic: Resurrection, made in its opening weekend.  For star Bruce Willis, it’s just outside his top 25 movies, sitting between Bandits and Disney’s The Kid. For trivia, the highest grossing of the Bronson Death Wishes is actually the first one with $22 million in 1974, which would be $108 million adjusted for inflation.

Game Night and Peter Rabbit rounded out the top 5, with the former only dropping 37% from last weekend’s opening and making another $10.7 million and making $33.5 million total so far.

Further down the list, 12th place through 19th place were all Oscar contenders, some of which, like Best Picture The Shape of Water, will probably get a slight boost over this coming week and into next weekend.  Box Office Mojo crunched some numbers and discovered that The Post and The Shape of Water were the Oscar contenders that made the most at the box office following the nominations coming out, although Dunkirk is the highest grossing 90th Academy Awards nominee with over $188 million