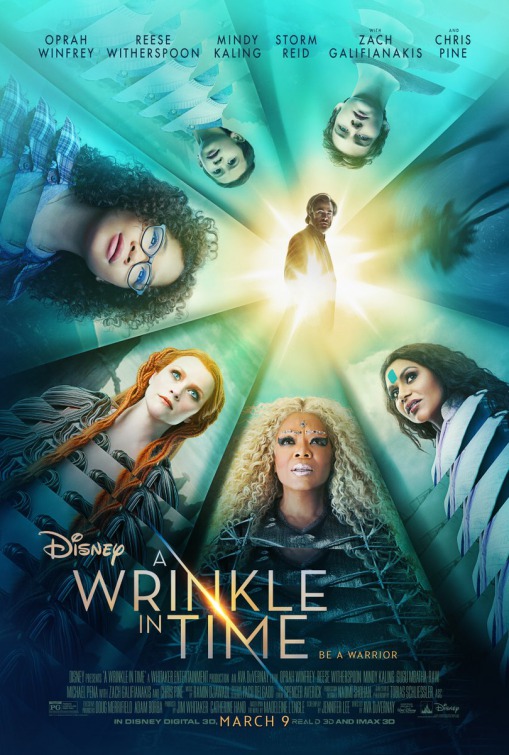 A Wrinkle in Time

Plot: After the disappearance of her scientist father, three peculiar beings send Meg, her brother, and her friend to space in order to find him.

Critical Consensus: “A Wrinkle in Time is visually gorgeous, big-hearted, and occasionally quite moving; unfortunately, it’s also wildly ambitious to a fault, and often less than the sum of its classic parts” 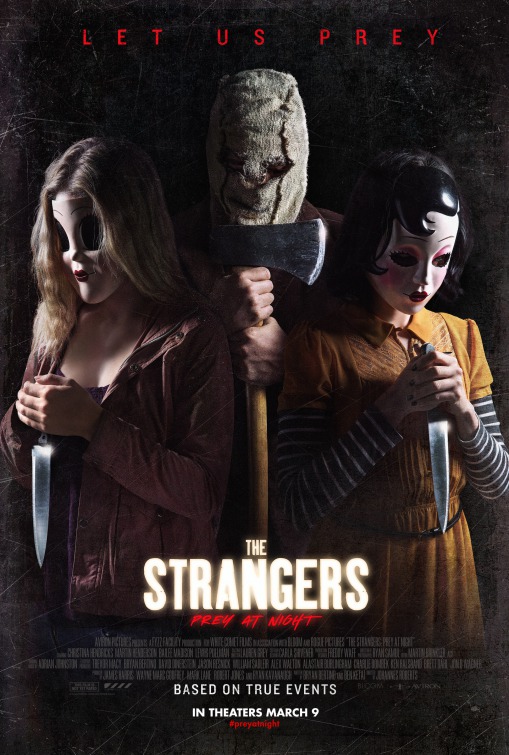 The Strangers: Prey At Night

Plot: A family staying in a secluded mobile home park for the night are visited by three masked psychopaths, to test their every limit.

Critic Consensus: “The Strangers: Prey at Night may appeal to fans of the original who’ve been jonesing for a sequel, but its thin story and ironic embrace of genre tropes add up to a bloody step back” 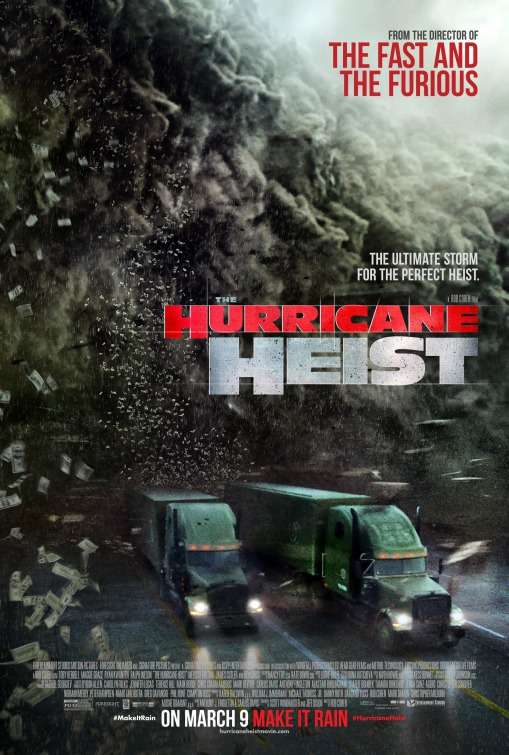 Plot: Thieves attempt a massive heist against the U.S. Treasury as a Category 5 hurricane approaches one of its Mint facilities. 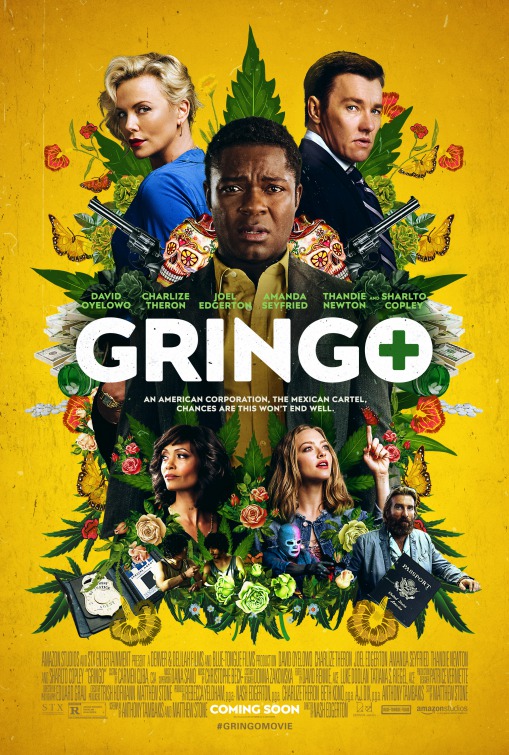 Plot: Mild-mannered businessman Harold Soyinka finds himself at the mercy of his back-stabbing business colleagues back home, local drug lords and a morally conflicted black-ops mercenary after going to Mexico to secure a new marijuana drug.

Critic Consensus: “Gringo rounds up a bafflingly overqualified cast for a misfire of a comedy that’s fatally undermined by its messy plot, poorly conceived characters, and obvious debts to better films”

Rob Cohen is Back with The Hurricane Heist (Trailer)