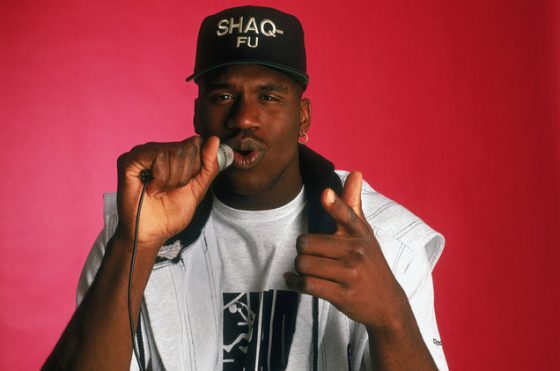 Shaq was gigantic in the mid-90’s, both figuratively and literally, and nothing seemed to be off limits.  Make a weird, terrible fighting game? Check  Star in movies as a B level DC superhero and a genie? Check  Make multiple rap albums? Double Check.  Starting in 1993 with Shaq Diesel, Shaq released five albums and 1 compilation album and got some gigantic talent to come help him out, including Notorious BIG, RZA, Method Man, Ice Cube and more.  He also guest rapped for Michael Jackson on the song “2 Bad” and, seemingly out of nowhere, also guest conducted the Boston Pops Orchestra in 2010.  Shaq’s most recent musical foray was a diss track aimed at LaVar Ball, the son NBA star Lonzo Ball.  LaVar had claimed that he and his son could defeat Shaq and his son in a game of basketball.  Check out some of Shaq’s best(?) tracks below.