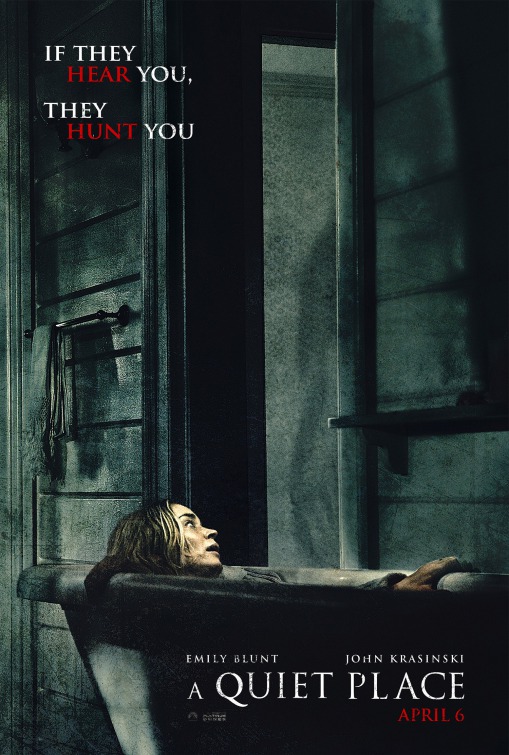 Plot: A family of four must navigate their lives in silence after mysterious creatures that hunt by sound threaten their survival.

Critic Consensus: “A Quiet Place artfully plays on elemental fears with a ruthlessly intelligent creature feature that’s as original as it is scary — and establishes director John Krasinski as a rising talent” 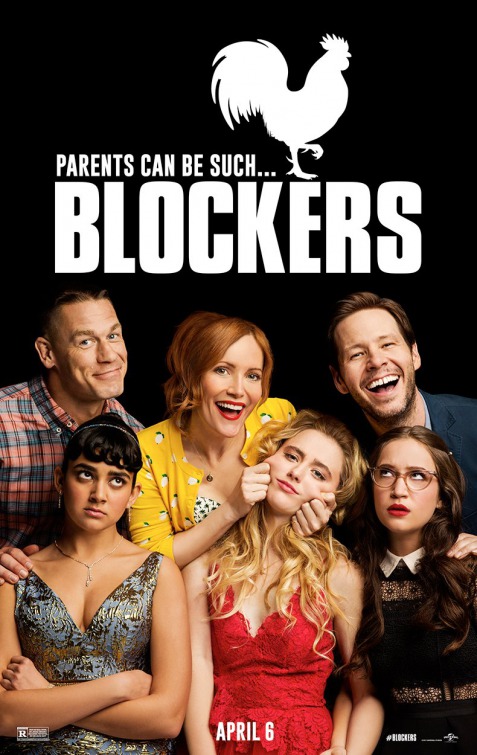 Plot: A group of parents go to absurd lengths to try and keep their teenage daughters from having sex on prom night.

Critic Consensus: “Blockers puts a gender-swapped spin on the teen sex comedy — one elevated by strong performances, a smartly funny script, and a surprisingly enlightened perspective” 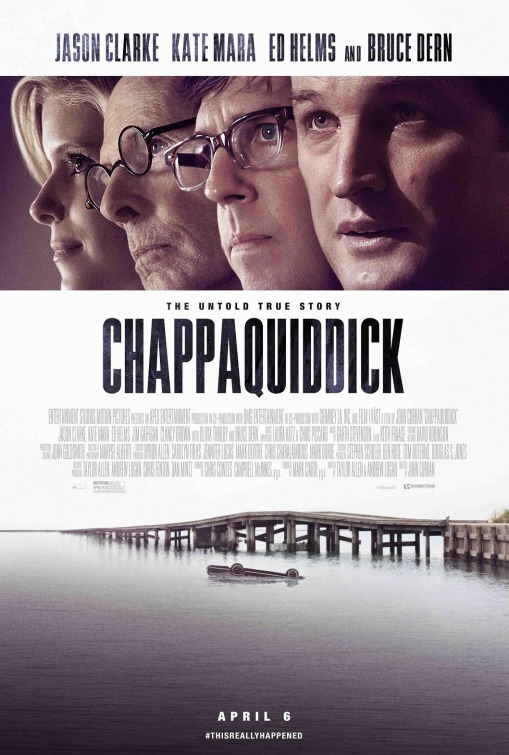 Critic Consensus: “Chappaquidick can’t help leaving some of this true story’s most intriguing questions unanswered, but it’s bolstered by outstanding work from Jason Clarke in the central role” 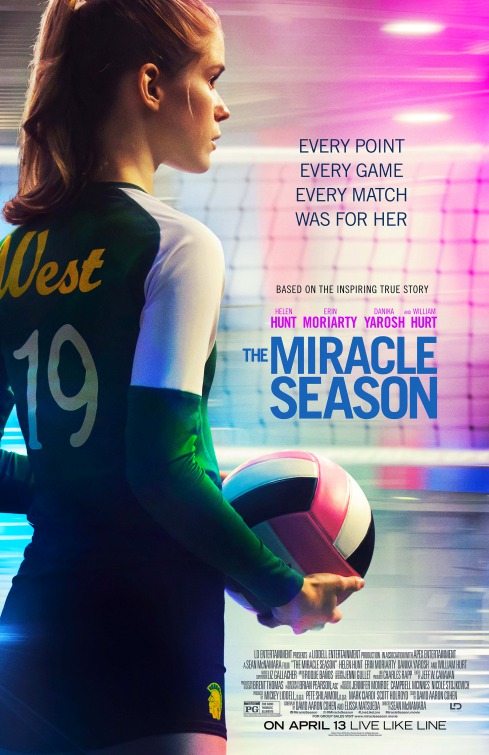 Plot: After the tragic death of star volleyball player Caroline “Line” Found, a team of dispirited high school girls must band together under the guidance of their tough-love coach in hopes of winning the state championship.