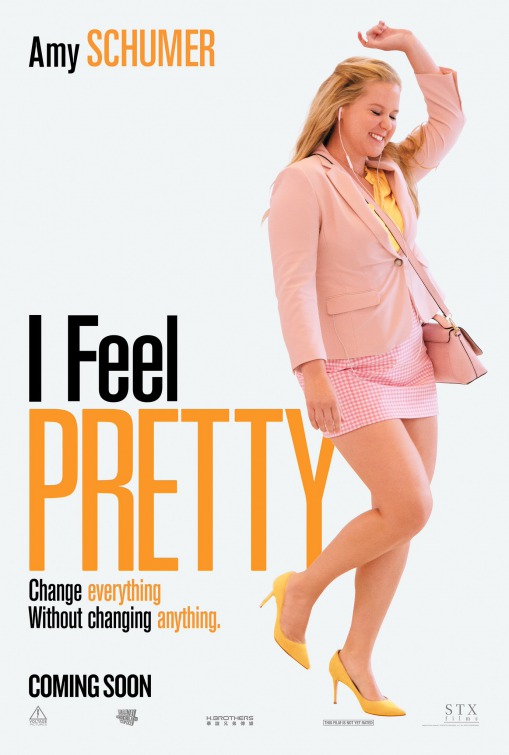 Plot: A woman struggling with insecurity wakes from a fall believing she is the most beautiful and capable woman on the planet. Her new confidence empowers her to live fearlessly, but what happens when she realizes her appearance never changed?

Critic Consensus: “I Feel Pretty has a charming star and the outline of a worthwhile comedy — but unlike its suddenly confident central character, it suffers from a fundamental lack of conviction” 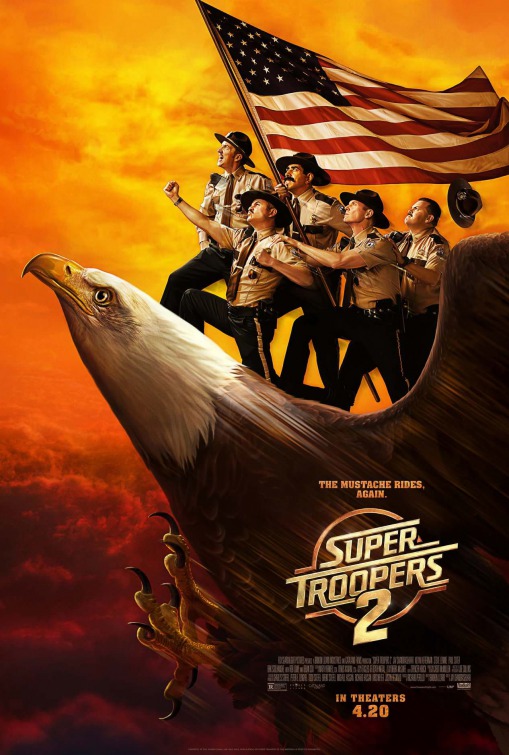 Plot: When a border dispute arises between the U.S. and Canada, the Super Troopers are tasked with establishing a Highway Patrol station in the disputed area.

Critic Consensus: “Meow that the wait for Super Troopers 2 is finally over, all but the most devoted fans mustache themselves why they waited so long for such cruel and tragic shenanigans” 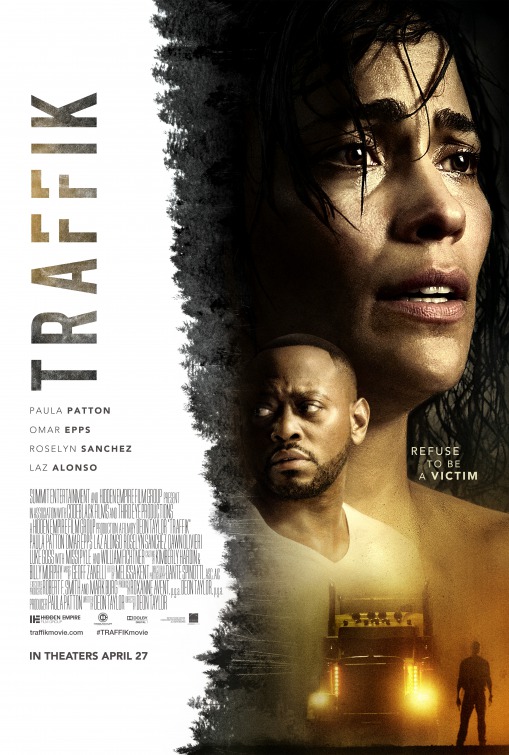 Plot: A couple off for a romantic weekend in the mountains are accosted by a biker gang. Alone in the mountains, Brea and John must defend themselves against the gang, who will stop at nothing to protect their secrets.